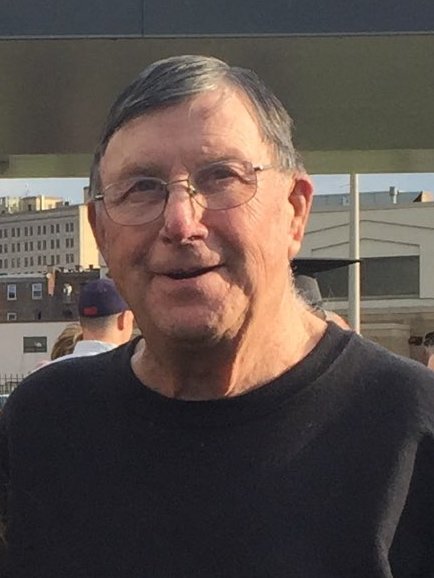 Obituary of Nelson A Blau

Nelson A. Blau, age 78 of Deansboro, New York, a wonderful husband, father and grandfather passed away unexpectedly on March 7th 2018 at his home.

He was born on November 29th 1939 in Sangerfield, NY. He was the son of the late Fred and Harriet (Eddy) Blau. He was a graduate of Waterville Central School in 1957. During his school years he worked for Harry Goodson and Robert Lloyd on the Goodson Farm.

He married his high school sweetheart Gail J. Buell July 11th 1959 at the Deansboro United Methodist Church, where he was a lifelong member, serving as Chairman of the Trustees.

He served in the U.S. Air Force from 1957-1962 as an instructor for radio control communications at Keesler Air Force Base Biloxi, MS. Upon honorable discharge they moved back to Deansboro, NY where he became a member of Clifford J. Fulmer American Legion Post 92 of Sangerfield, NY.

From 1962-1972 he was employed by GE in the radio receiver department, at the end of 1972 he left GE and began his career at IBM, while working for IBM one of his achievements was being chosen to work at the 1996 Summer Olympics in Atlanta, GA. He received many awards before his retirement in 2005.

For being such a busy man he always found the time for family and friends. Without question, he would help anyone in need - from showing endless support at sporting events to doing odd jobs around the house he was always there. A true handyman. He loved camping and spending time in his garden.

He was predeceased by his son Jeffery Blau, his brother Richard Blau, his sister Charlotte, and his brothers in-law Rodney Buell, Wayne Buell, and William Maurer.

The family would like to send a special thanks to Dr. Francis Chabot and staff. In Lieu of flowers please consider donations to the Deansboro United Methodist Church or Barton Hose Co.