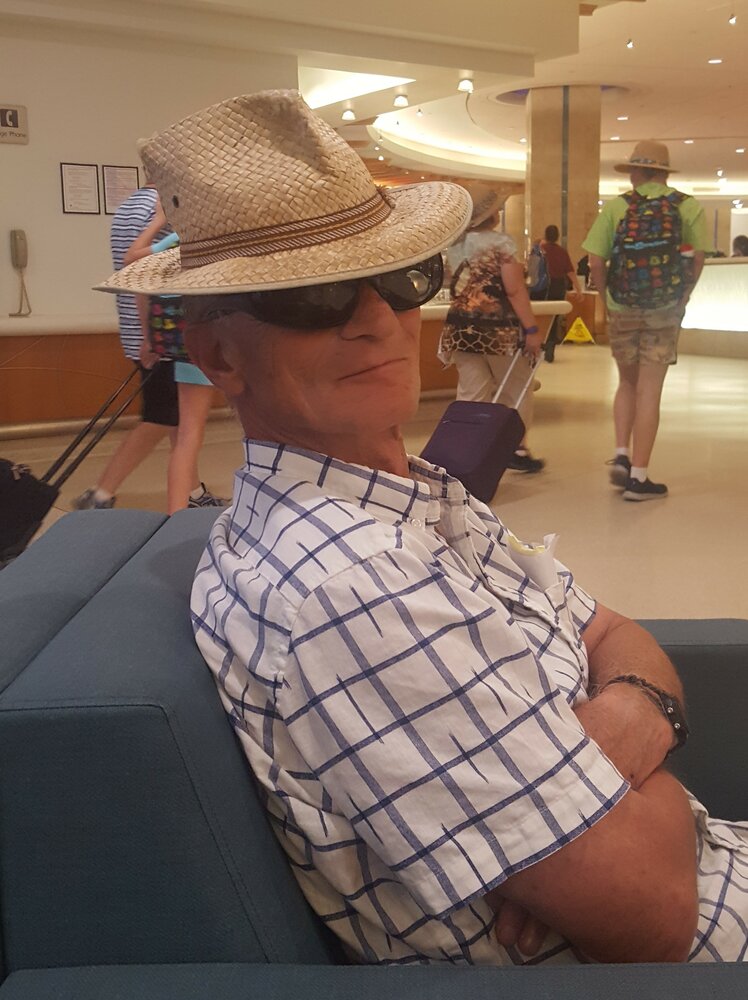 Obituary of Francis A. Novak, Jr.

Please share a memory of Francis to include in a keepsake book for family and friends.
View Tribute Book

He was born in Utica on July 16, 1943, a son of the late Francis A. and Adele Novak Sr.  Frank retired from CNY Psychiatric Center and worked at House of Good Shepherd following his retirement.

Services will be held at a later date. Please consider donations in his memory to St. Jude’s.

Share Your Memory of
Francis
Upload Your Memory View All Memories
Be the first to upload a memory!
Share A Memory
Send Flowers
Plant a Tree