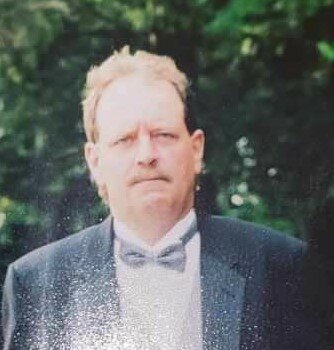 Please share a memory of Joel to include in a keepsake book for family and friends.
View Tribute Book

Joel was born in Utica, NY on January 31, 1957, to the late Harry and Beverly (Curtis) Sainsbury. After Highschool Joel went on to work for many years at General Electric in Utica.  Joel also drove for local Medicare Transport and he showed great care and compassion for every one of the people that he took to their appointments.

Joel was a Proud father and grandfather, and it gave him so much joy to spend time with his grandchildren. He was a sports fanatic, he loved Hockey and Baseball he was a Red Sox and Bruins fan through and through, but he also loved his Utica Comets. For some time, he announced the Utica Comets games on the local radio.  In his later years, Joel enjoyed spending time at the Turning Stone Casino playing Keno.