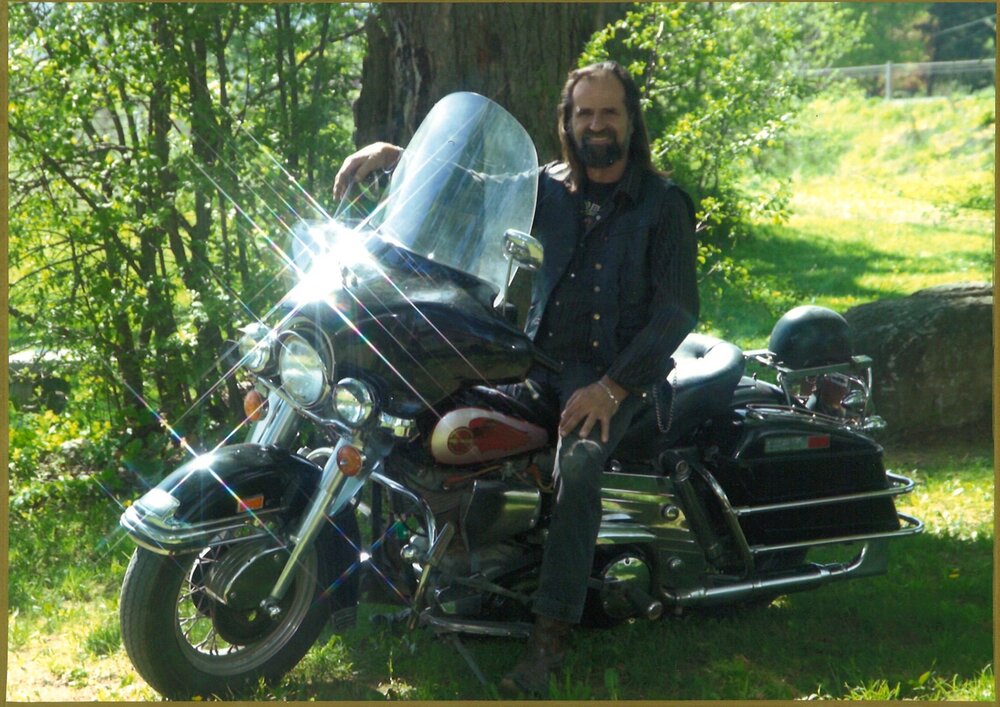 Please share a memory of Eugene to include in a keepsake book for family and friends.
View Tribute Book
Eugene J. “Bud” Merrell, Jr., 78, passed away March 6, 2022. He was born in Utica on October 27, 1943, a son of the late Eugene and Anna (Swartout) Merrell, Sr. Bud graduated from VVS with the Class of 1961 and was a graduate of the Miss Farmer’s School of Cooking in Boston. On June 29, 1963, he was united in marriage to Sandra J. Hoffmeister. Bud was not one to sit idle. He worked at Oneida Limited for many years, and operated Bud’s Guns & Ammo and Merrell’s Collision. He is survived by his wife, Sandra; his son and daughter-in-law, Donald R. and Kathi Merrell of Westmoreland; daughter and son-in-law, Kelly and Ted Flint of Westmoreland; six grandchildren, Don and Jessica Merrell, Sarah and Rick Rados, Chelsea and Vinny Vullo, Theodore and Brooke Flint, Tessa Merrell and Olivia Merrell; nine great-grandchildren, Lily and Cooper Merrell, Kelcy and Lucy Rados, Adeline, Ivy and Turner Flint, and Sophia and Angelo Vullo; a brother John and Lynn Merrell of Kentucky; and his nieces and nephews. He was predeceased by his parents; sister, Patricia Ranney; and in-laws, Donald and Marion Hoffmeister. All are invited to call Tuesday, March 8, 2022, from 4-7pm at Owens-Pavlot & Rogers Funeral Service, 35 College St., Clinton. A Mass of Christian Burial will be Celebrated at 10am Wednesday at St. Mary’s Church in Clinton. He will be buried at St. Agnes Cemetery in Utica. Please consider donations in Bud’s memory to Vernon Fire Department or Sitrin Rehabilitation in thanks for the wonderful care given to Bud and his family.
Tuesday
8
March