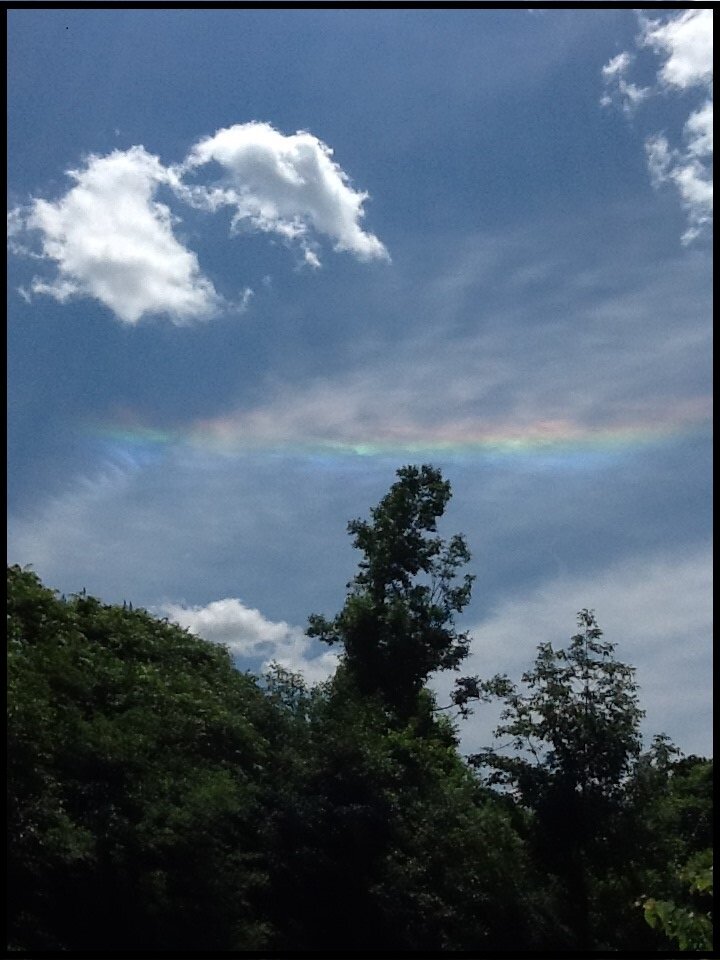 Please share a memory of William to include in a keepsake book for family and friends.
View Tribute Book
William R. Schlist, 77, of Clinton, NY, passed away January 13, 2022 at The Abraham House in Utica, NY. He was born in Utica on March 18, 1944, son of the late Raymond and Gladys (Markham) Schlist, and graduated from Clinton High School in 1962. He served his country as a Lineman in the United States Army from 1965-1967, and was awarded the Outstanding Soldier of the Month Award in 1966, as well as the National Defense Service Medal and the Good Conduct Medal. He and Marion Ingersoll of Deansboro, NY, were married on October 24, 1970 and shared nearly 43 years of marriage until her passing in 2013. Bill worked as an aircraft mechanic, was a deputy with the Oneida County Sheriff's Department, and owned and ran his own HVAC business before becoming the Building Mechanic at Clinton Central School, from which he retired. Bill was especially proud of his 40 + years as a school bus driver for Clinton Central School. He enjoyed traveling with Marion and his family, particularly on summer trips to Ocean City, MD. In his later years, he continued his joy of travel with his companion, Betty Ford. He volunteered with the Deansboro United Methodist Church and the Boy Scouts of America. Bill is survived by his three children and their spouses, Katharine L. Schlist and Jed Stiles of Mound, MN, Carolyn and Tom Burroughs of Holliston, MA, and William D. and Carla Schlist of Watervliet, NY; four grandchildren, Leilani and Joseph Burroughs and Natalie and Ryan Schlist; his companion, Betty Ford of Whitesboro, NY; two sisters, Mary West of Daytona Beach, FL and Elizabeth and Jim Whittaker of Vernon, NY; and many nieces and nephews. He was predeceased by his wife Marion. Funeral Services will be held on Tuesday, January 18 at 11am at Deansboro United Methodist Church. There will be no public calling hours. Burial will be in Deansboro Cemetery. Arrangements by Owens-Pavlot & Rogers Funeral Service. In lieu of flowers, please consider donations in Bill’s memory to Abraham House or Hospice & Palliative Care.
Tuesday
18
January