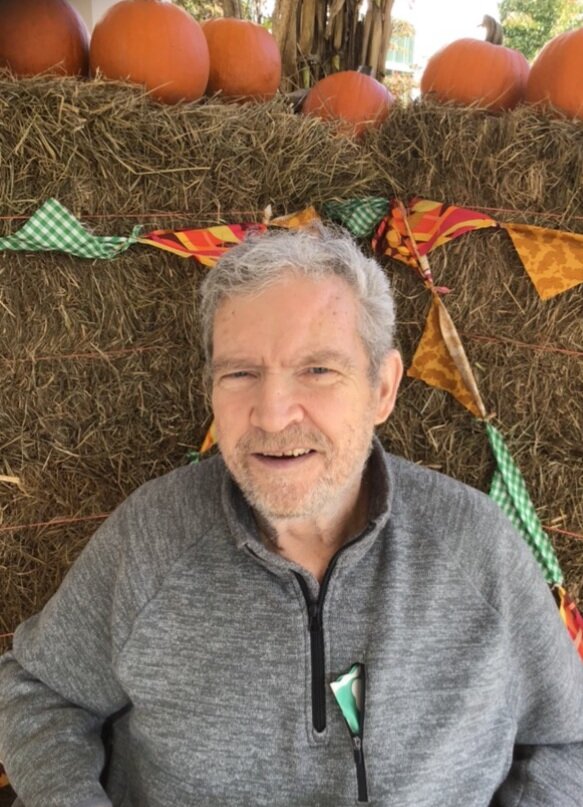 Please share a memory of James to include in a keepsake book for family and friends.
View Tribute Book
New Hartford-James L. Christensen,76, passed away on Saturday, January 8, 2022, at St. Luke’s Hospital. James was born in Utica to the late James and Grace (Fusch) Christensen. He attended Westmoreland schools and graduated class of 1963. He went on to become a USDA Meat inspector in Maine until his retirement in 2000. He lived in Maine for many years after his retirement with his wife Dianne until his advanced Alzheimer’s forced him to move home to Westmoreland to be cared for by family. James was and avid outdoorsman. He enjoyed hunting, fishing, camping, and all sorts of wildlife. He truly enjoyed his life spent in Maine especially his time spent at his hunting camp in northern Maine and his herd of deer that visited him daily at his home. James will be missed by his wife, Dianne; daughters, Katheryn Beard (Pete), Amanda Christensen (Mike), Kristina & Chris Veronee; sister & brother-in-law, Laurie & Mike DeBella; grandsons, Mitchell Beard, Dayton Dixon; and many nieces and nephews. He was predeceased by his sister Darlene Storey. Services for James will be private to the family, and he will be buried at Hillside Cemetery in Oriskany Falls in the spring. Arrangements entrusted to Owens-Pavlot & Rogers Funeral Service. In lieu of flowers please consider a donation in James’ name to Anita’s Stevens Swan Humane Society, 5664 Horatio St, Utica, NY 13502.