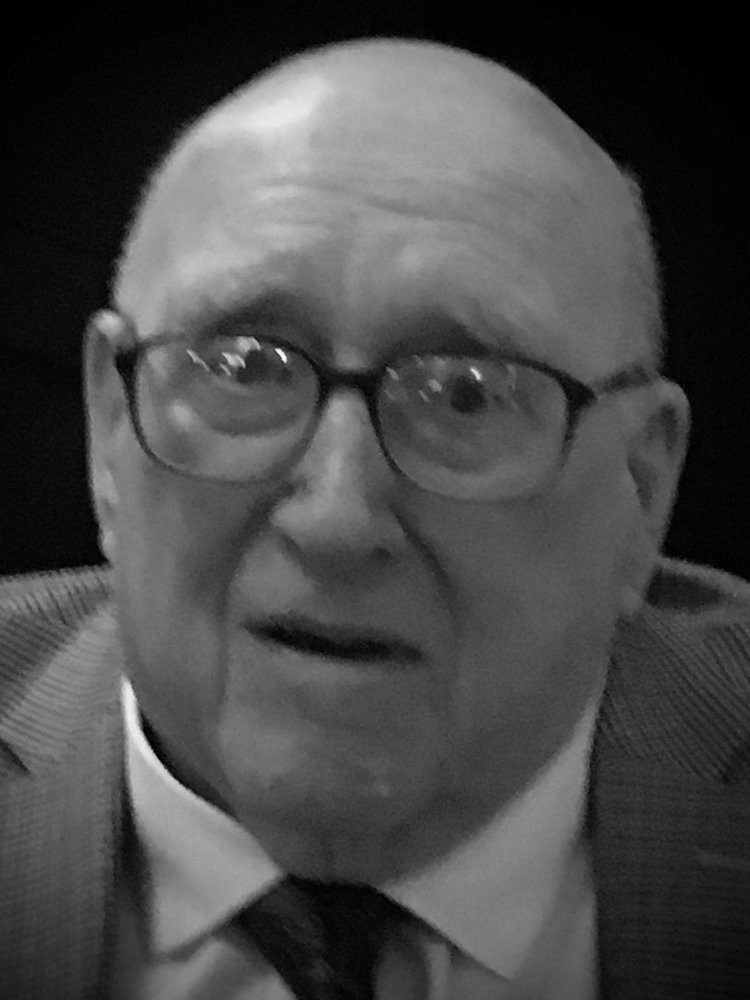 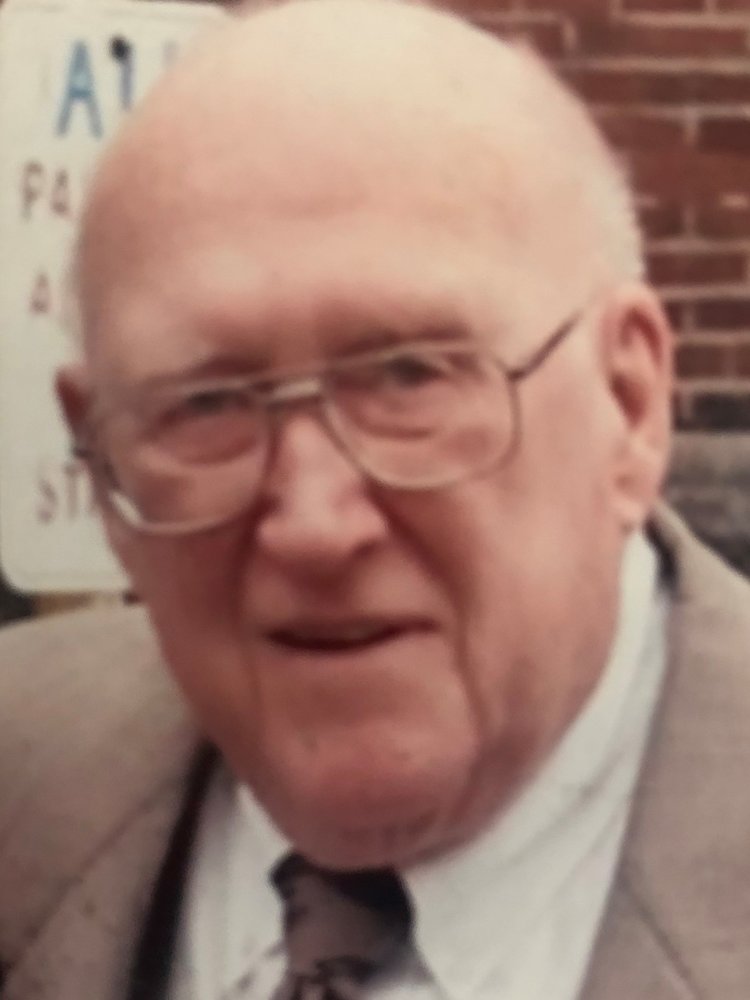 Please share a memory of Edward to include in a keepsake book for family and friends.
View Tribute Book
Edward Howard Freeman died peacefully in the Intensive Care Unit of St. Luke’s Hospital on June 20, 2020 in New Hartford, NY at the age of 93. Edward is survived by his wife, Joan Eaton-Freeman; two sons, Eric and Jeffery Freeman, two stepdaughters, Jennifer Eaton Kilway (Ron), Physician at Cleveland Clinic, Cleveland, Ohio and Renee Eaton Lloyd (Jeffery), Attorney at General Electric in Boston; four grandchildren, Najia Lloyd (17), Declan Lloyd (14), Rory Kilway (14), and Amelia Kilway (11), brother, John Alan Freeman, Fall River, MA. He is preceded in death by his sister, Carol Fyans. He was born on March 21, 1927 in Fall River, Massachusetts to Edward and Ellen (Berg) Freeman. In 1944, he joined the Maritime Service and was assigned to the Merchant Marine and became a quartermaster teaching seamanship. After two years of service, he was inducted into the army and assigned to the Honor Guard Company and proudly served as an Honor Guard under General MacArthur in Tokyo, Japan during World War II recovery. After discharge, he attended Boston University under the GI Bill and graduated in 1952 with a bachelor of science degrees in Chemistry and Math. He went on to teach high school level Chemistry and Math in Connecticut and later relocated to New Hartford, NY and pursued a career in the insurance industry. Edward was accomplished as a business owner of Freeman Insurance Agency in Utica, New York and was often sought out for his expertise and knowledge. He was an active and dedicated member of the Masons, Shriners, and Rotary. He enjoyed golf, curling, cross country skiing, and travel. He was a generous, witty and dedicated individual who loved history and current events and who was passionate about education and developing the community in which he lived. His children and grandchildren remember him as a kind and patient father who encouraged them to pursue their goals. He was known for his “papaisms” by his grandchildren and always started a phone call with a joke. Edward’s wonderful sense of humor and an engaging nature were loved by his family and friends. A funeral mass is scheduled for Thursday, July 2, 2020 at 11:00 AM at St. John the Baptist Church, 210 East Dominick Street, Rome, NY. Father Abraham Esper will officiate the ceremony. All are welcome to attend and celebrate Edward's life. Arrangements by Owens-Pavlot & Rogers Funeral Service, Clinton. The family would like to thank Dr. Wassel, Dr. Olteanu, Nancy Furlong, Doreen Lee, and the staff at Masonic Care Community where he was a longtime resident.
Thursday
2
July

Share Your Memory of
Edward
Upload Your Memory View All Memories
Be the first to upload a memory!
Share A Memory
Send Flowers
Plant a Tree