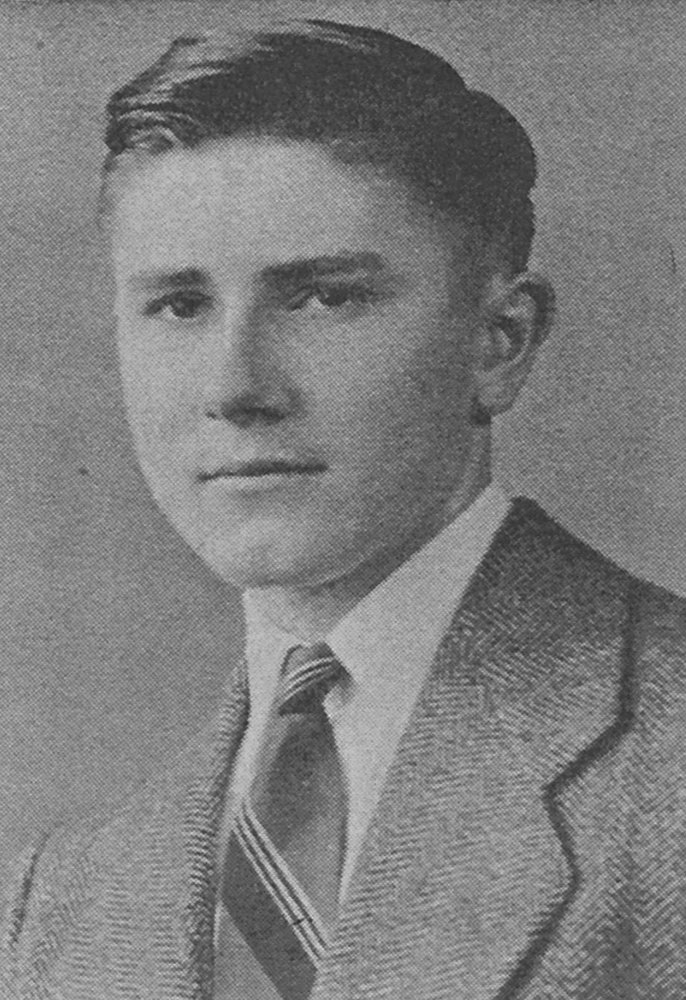 Alan Wadsworth, age 88, passed away peacefully at St. Luke’s Hospital on Wednesday, January 23, 2019.  The outstanding care he received from the hospital staff made his last days comfortable and gave comfort and support to his family.

He was born November 1, 1930, a son of the late Albert and Rosetta (Wesseldine) Wadsworth.  His grammar school years were attended at the one-room school house in Kirkland.  He graduated from Clinton Central School.  He married Patricia Urtz June 22, 1957 at St. Mary’s Church in Clinton.  They shared a devoted union of 62 years.

Alan was a man of few words.  He was a dedicated family man who also dearly loved his pets, Bandit and Buffer.  He loved working outdoors.  As a young boy he would get up before school and milk the cows.  He would later work the fields doing whatever needed to be done.  In later years, he took great pride in his gardens providing an abundance of vegetables for his family and friends.

Alan served in the US Army and was honorably discharged in 1955.  From there he worked at Drop Forge on Halsey Rd.  He then joined Chicago Pneumatic Tool as a machinist until his retirement in 1995.

All are invited to call Saturday, January 26, 2019 from 2-4pm at Owens-Pavlot & Rogers Funeral Service, Inc, 35 College St., Clinton.  A Celebration of his Life will be held at 4pm following visitation.  Burial will be in St. Mary’s Cemetery in the Spring.

Share Your Memory of
Alan
Upload Your Memory View All Memories
Be the first to upload a memory!
Share A Memory
Send Flowers