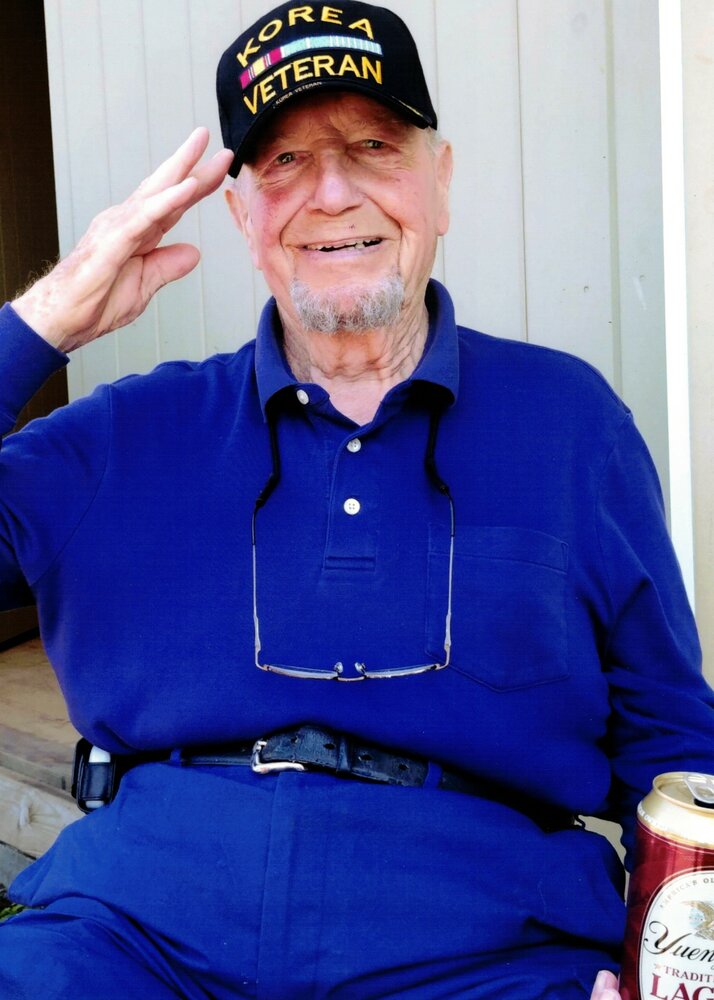 Please share a memory of Ernest to include in a keepsake book for family and friends.
View Tribute Book

Ernest E. Randall, 92, passed away peacefully at home with his family by his side on January 6, 2023.

Ernie was born in Englewood, NJ on January 31, 1930, a son of the late Ernest and Gladys (Woods) Randall.  Ernie was united in marriage to Eileen McCormack on December 28, 1953.  The couple shared 54 years of love and devotion until Eileen’s passing on February 27, 2007.  He received his Bachelor’s Degree in Agriculture and Dairy Science from Kansas State in 1953. Ernie proudly served his country in the United States Army during the Korea Conflict from 1953-1955.    Ernie worked in the dairy industry for many years, moving to Clinton to work for Dairylea from 1960-1967.  He then transitioned to a successful career in banking with Hayes Bank and retired from Chase Bank in 1990.

Ernie was devoted to service to his country and his community.  He served on many boards including, Kiwanis Club (President 1969), New Hartford Rotary, United Way, Treasurer for Village of Clinton (1968-1978), Clinton School Board (1971-1975), Oneida BOCES (1975-1995), Clinton Cemetery Association Treasurer, and was a member of Yahnundasis Club and Skenandoa Club.  Ernie and Eileen were longtime members of St. James Episcopal Church.

He is survived by his three children, John and Tina Randall, Catherine and Michael Gaska, and Peter and Roberta Randall; seven grandchildren and their families, Meredith Stewart, Mallory Trower, Michael Gaska Jr, and Sarah Knuth, David, Matthew and Mark Randall; and 4 great-grandchildren. He was predeceased by his parents; wife Eileen; sister Mary Mabie; and three brothers Charles, Philip and David Randall.

Visitation will be held on Friday, April 21, 2023, from 4-7pm at Owens-Pavlot & Rogers Funeral Service, 35 College Street, Clinton.  A graveside service with military honors will be at 11am Saturday, April 22, 2023, at Sunset Hill Cemetery.

It’s been a good run.