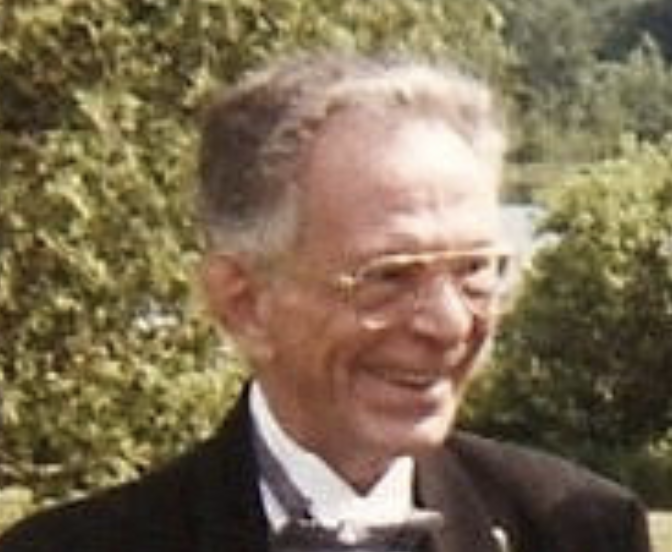 Please share a memory of Larry to include in a keepsake book for family and friends.
View Tribute Book

Larry Everett Lawton of the Mohawk Valley Apartments in Clinton, NY, escaped his mere mortal form during the wee hours of Sunday, October 2, at the age of 79. In defiance of the Olympian-like speed of the staff at the Abraham House who kept Larry from escaping the building, he made his move. Larry wanted out. And so, after a mere 36 +/- hour stay, he caught the updraft and rode it wherever he chose.

Born in Utica on August 16, 1943, Larry attended the Oriskany Falls School system. After several years of hellraising and rolling a tractor tire down Schoolhouse hill that ultimately jumped the curb and went straight through the window of Bullock's Soda Fountain, Larry enlisted in the Army.   He was stationed at Fort Hood from 1963-1966, where he was a tanker and received commendations for rifle Sharpshooter and Pistol expert. Upon honorable discharge, Larry volunteered for the U.S. Army reserves and later joined the Peace Corp in 1973.   His assignment was in Malaysia, where he trained as an elephant handler in his spare time. He shared his experiences in the Snake Temple in Penang, Malaysia, a beautiful temple filled with venomous pit vipers.   Larry also escaped from a Penang jail, but that's a story for another time.   He loved Malaysia and often said he would return.

Larry’s adult life stateside was a plethora of job and career experiences. He decontaminated nuclear radiation chambers in Buffalo and was a surveyor in Texas. In 1981 he obtained his Captain’s license through the U.S. Coast Guard and served as Captain of 500-ton supply boat in the Gulf of Mexico as a U.S. Merchant Marine. Back in New York, he worked locally as a machinist. In the late 80s, he attended MVCC for computer repair and later began a business with a friend. Larry became the general tech guy for his friends and neighbors, where he loved to build from scratch.

In his youth, Larry was an adventurer, hell-raiser, and daredevil. He was scrappy and quick, a good driver, and found his BSA Rocket 3 motorcycle racing at Daytona and Watkins Glen exhilarating. He was a fascinating man with a keen intellect and penchant for stories, having lived all of them. In his mid-life enjoyed being a teacher and mentor; in his latter years, he mastered being a loveable curmudgeon.

He could be hurricane or gentle as a breeze, moody as hell, or cool as a cucumber. He loved animals. Cats, dogs, ducks, and elephants. He got a kick out of Opus, the existentialist penguin of Bloom County by artist Berkeley Breathed. He also liked Breitbart and could find a conspiracy at a child's lemonade stand! Go figure! He wrote a blog called the Mill Steet Swamp, a reference to his childhood home in Oriskany Falls. A recent discovery revealed that Larry's cribbage board case was three cards short, proving he indeed wasn't playing with a full deck.

Larry was a Camel straights chain smoker who survived lung cancer, COPD, and a broken back.   Larry had his ups and downs as both a skydiver and a deep-sea diver. Having been a sailor, he could blister paint when cussing. His was a voracious reader whose mind was keen, wit was sharp, and body now painfully engulfed by decrepitude. Lately, he could be heard saying: I can’t see, can’t pee, can’t hear, can’t eat, can’t sleep, can’t breathe. He was ready for his next adventure. Onward friend!

Larry leaves behind a sizable gap in the future of Gatorade profits, along with several friends and family. Some he liked, some he didn’t. If you spent any time with Larry, you know where you fell on that spectrum. He leaves his best friend and nephew, Charlie Jones of Waterville, sisters Eleanor Tallman of Utica and Ginny Ludden of Frankfort, brother Dana Lawton (Edie) of Madison, several nieces and nephews, and friends:  very special friend and true bright light in Larry’s life, Chris Winfield of Clinton, Kristen Burkle of Clinton, and Susan Roback of Waterville. Larry was predeceased by his parents, Marion (Folts-Parkhurst) and Henry Charles Lawton; brothers Charlie, Billy, and Jimmy Lawton; and sister Ruth; dear friends Doug Burkle and Sandy Marie Huegel.

Following Larry's wishes, a celebration of life will be held at Owens-Pavlot & Rogers, 35 College Street, Clinton, New York, on October 14 at 1 pm, followed by a private burial. If you can't make it to the celebration, Larry invites you to visit him anytime at Sunset Hill Cemetery, Franklin Ave. in Clinton. No need to call ahead; show up, sit awhile and “roll ‘em if you’ve got ‘em.”

At Larry’s request, in lieu of flowers, donations may be made to Spring Farm Cares Animal and Nature Sanctuary, 3364 State Route 12, Clinton, NY 13323.