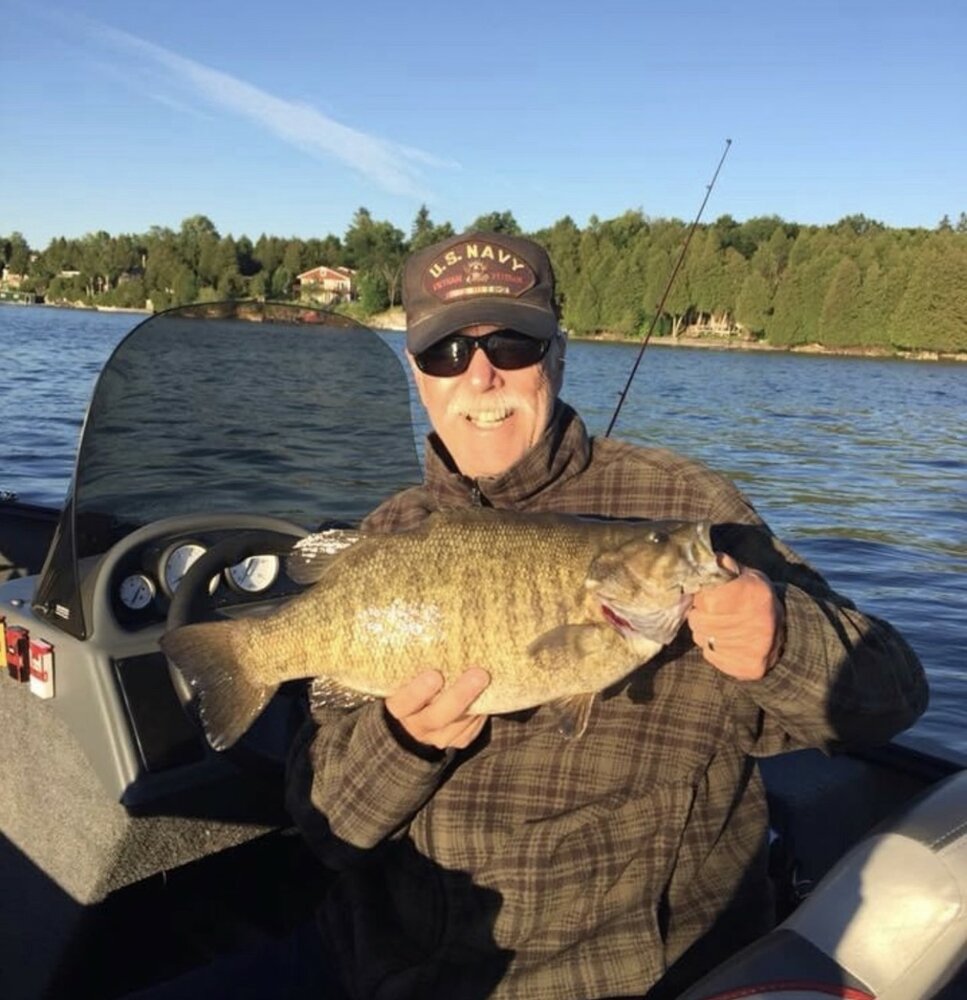 Please share a memory of Darryl to include in a keepsake book for family and friends.
View Tribute Book

Darryl E. Dowsland “Dee” “Papa”, 70, of Clinton, passed away on September 30, 2022, after a long battle with Polycystic Kidney Disease.

Darryl was born on December 12, 1951, to the late Glenn and Charlotte (Hahn) Dowsland.  Immediately following graduation, he enlisted in the United States Navy, where he served his country during the Vietnam War.

On July 8, 1978, Darryl married Debra “Debbie” Fortney.  As a couple, they always considered their strong family bond as their greatest blessing.  Before retiring from Owl Wire, Darryl had a long career at Rome Cable.

One of Darryl’s greatest accomplishments was attaining the Eagle Scout rank.  He also had a love for music and enjoyed playing in a band in high school.  He played the guitar for fun all throughout his life and was known for his random singing and silly dance moves.

Darryl’s greatest joy was spending time with family and friends.  Whether it be fishing, hunting, camping, snowmobiling or watching the Mets, he always made the most of his time with his loved ones.  He was a friend to all and welcomed everyone into his home with his famous words “You want a beer?”  He is remembered for making spontaneous phone calls and visits to homes just to talk and tell someone he loved them.

Darryl is survived by his loving wife of 44 years, Debbie; and his two daughters and their spouses, Sandi and Don Walsh, and Tia and Eric North.  He will also be missed by his grandchildren, Tyler, Austin, Alex, and Amber Walsh; and Alex, Trey, Danica, Ashleigh and Maizie North; great-grandchildren McKinlee, Kasen and Blakelee Walsh.  His loss will also be felt by by his siblings, Sally Benoit, Glenda (Ian) Harrnacker, Chuck Dowsland, Cheryl Nestved and fiancé Greg Ellinger, Michelle (Phil) Uvani, and Cindy Murphy; sister-in-laws Sandy (Erwin) Smith, Brenda (Rex) Stevens.  Darryl leaves behind many nieces, nephews, cousins and friends that he loved to no end.  He was predeceased by his mother and father-in-law, Delores and Vaughn Fortney; brother-in-laws Art Benoit, Dennis Nestved and Stuart Murphy.

All are invited to calling hours from 2-4pm on Saturday October 8 at Owens-Pavlot & Rogers Funeral Service, Clinton. A celebration of Darryl’s life will immediately follow.

In lieu of flowers, please consider a donation in Darryl’s name to the PKD Foundation at PO Box 871847 Kansas City, MO 64187.

Share Your Memory of
Darryl
Upload Your Memory View All Memories
Be the first to upload a memory!
Share A Memory
Send Flowers
Plant a Tree