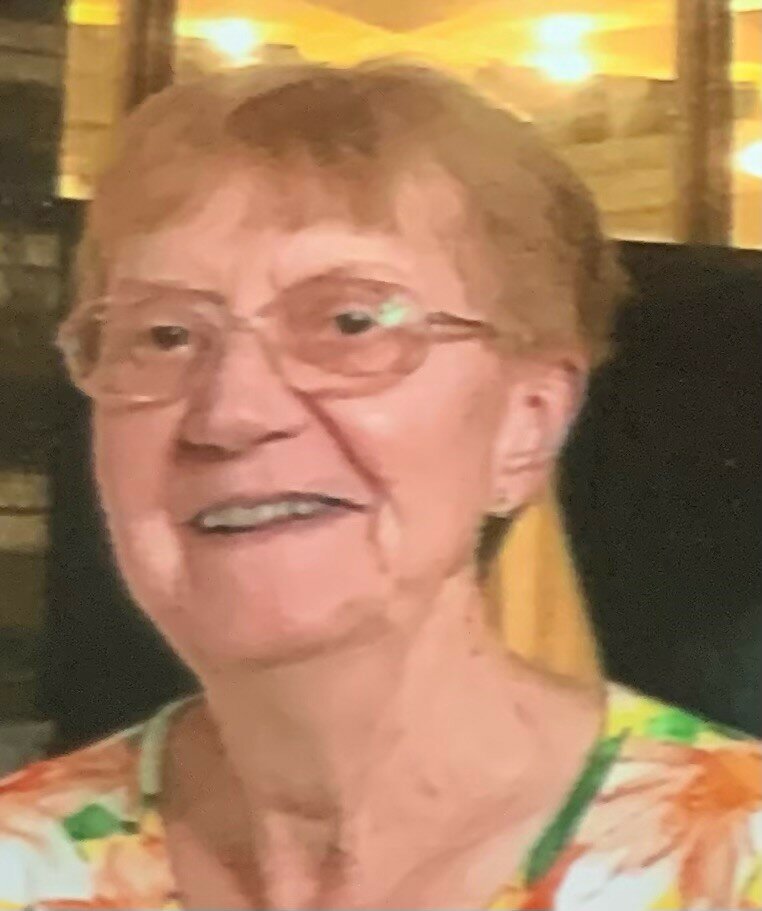 Please share a memory of Charlotte to include in a keepsake book for family and friends.
View Tribute Book

Charlotte was born in Cleveland Ohio to the late Frank and Mabel (Fink) Kump. She attended Cleveland schools and after graduation went on to work as an accountant for Oglebay Norton in Cleveland.

While traveling in Florence Italy in 1968, Charlotte met the love of her life Steve Knight and they were married on April 4, 1974, in Ohio. Steve and Charlotte were inseparable and spent much of their time traveling the world together. Charlotte was easy to get along with and loved by everyone she met. She enjoyed spending time with her many close friends and family.

All are invited to attend calling hours on Thursday September 8th from 5-7P at Owens-Pavlot & Rogers Funeral Service, Clinton. A memorial mass will be held on September 9th at 10:30A at St. Mary’s Church in Clinton. She will be laid to rest in St. Mary’s Cemetery with a private service for her family.

Share Your Memory of
Charlotte
Upload Your Memory View All Memories
Be the first to upload a memory!
Share A Memory
Send Flowers
Plant a Tree