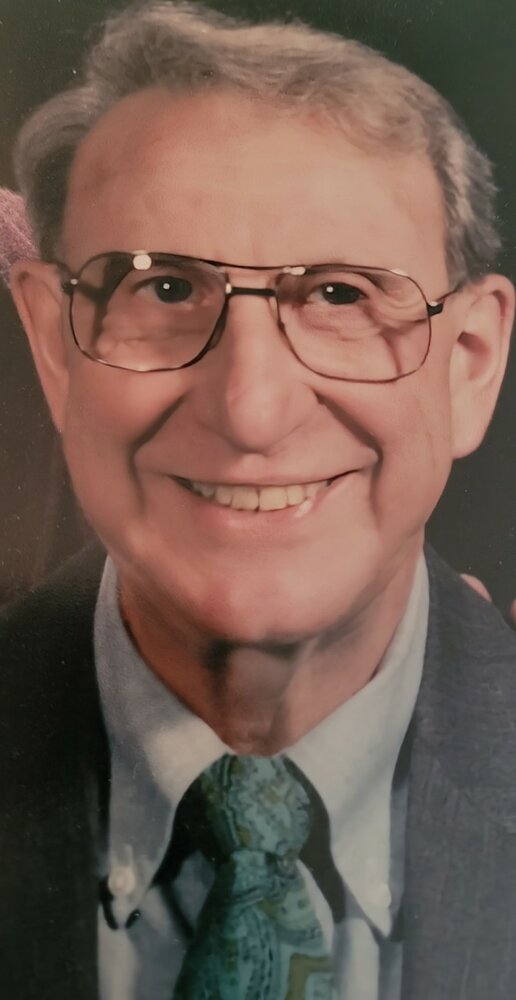 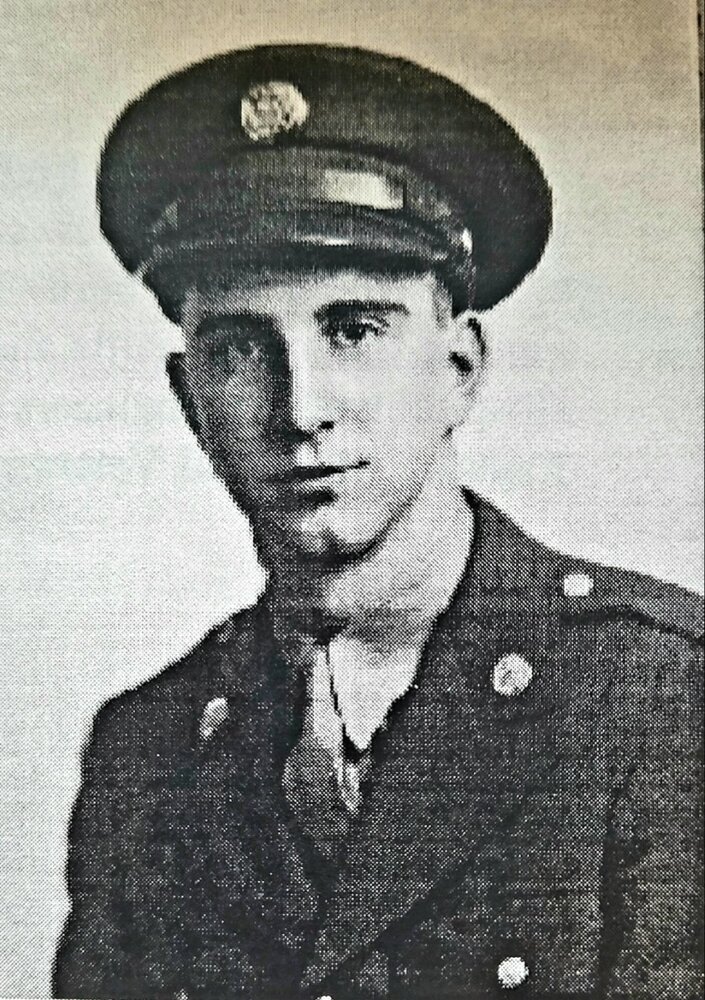 Richard was the youngest of five children. His family had moved to Saranac Lake when he was in grade school and that is where he developed his interest in skiing and basketball. He played basketball all through high school and his enjoyment of the game carried on throughout his life. An avid fan of University of Kentucky and Syracuse University, he could be seen watching the games with enthusiastic vigor.

Richard, also known as Dick to his friends and family, served in WWII as part of the Army’s 120th EVAC Hospital Unit which took part in the liberation of the German concentration camp, Buchenwald. Upon returning to Saranac Lake, Richard met and fell in love with Virginia C. Weller. “Ginny” and Richard were married on September 4th, 1948. Together Virginia and Richard raised three children, Nyla Ann, Douglas Richard, and Sydney Jo. Their children, now grown, reminisce fondly of the many adventures of camping, hiking, museum visits, summer plays, and summer vacations to visit family.

In his early college days, Richard attended Oswego State University where he earned a bachelor’s degree in Industrial Arts. This is where his love of woodworking grew. His home in Clinton, NY proudly displays many of his craftsman made furniture. He also attended William & Mary College in Richmond, VA and received another bachelor’s degree in Occupational Therapy.

Dick took a few pit stops while climbing the employment ladder- Peoria, Ill, Lexington, KY, Indianapolis, IN, where he obtained his master’s degree in psychology education from Butler University. After graduation, Ginny and Richard then decided to move back to NY to be closer to family. Landing a position at Utica, College as the Director of Occupational Therapy was Richard’s final career move and he was there until retirement.

Settling down in Clinton, NY, the town quickly became home. They grew friendships and fostered ties to the community, roots were planted. It is where Richard mourned the loss of Ginny to cancer in February 1978.

Dick was lucky enough to find love again with Lorna Spearman and they married on April 24, 1981. The family grew much larger with the marriage. Many nephews and extended family brought lots of joy and many happy gatherings.

Richard was a wonderful, steadfast, caring father and husband. He cared for Ginny through cancer and then Lorna who became ill with Alzheimer’s. His life was full of love, compassion, hope, and generosity. He will be deeply missed.

Share Your Memory of
Richard
Upload Your Memory View All Memories
Be the first to upload a memory!
Share A Memory
Send Flowers
Plant a Tree