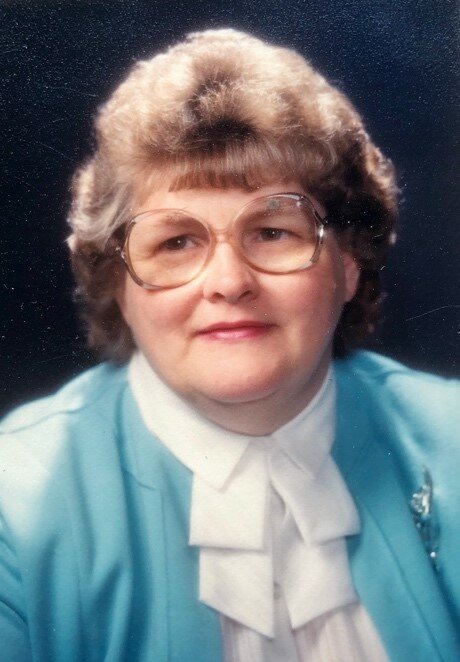 Please share a memory of Mary to include in a keepsake book for family and friends.
View Tribute Book

Mary was born in Westmoreland, New York on April 27, 1937, the daughter of Carl and Gladys (Clark) Ferguson.  She was raised in Westmoreland with her family moving to Madison when she was a sophomore in high school.  Mary was a 1955 graduate of Madison Central School, a 1957 graduate of SUNY Morrisville with an Associate Degree in Applied Science (Food Service Administration), and a 1982 graduate of SUNY College of Technology holding a Bachelor of Science Degree (Vocational Technical Education).  Mary was employed as a diet technician at various local facilities including Hamilton Hospital (10 years), Faxton Hospital (26 years), and the Eastern Star Home (10 years), serving much of her career as Director of Nutrition Services.   She was a longtime resident of the Waterville area.

Mary was a talented and passionate organist who loyally played for area churches for more than 50 years, most notably serving the Waterville United Methodist Church where she was a longtime constituent.  She was actively involved in the OES Bell Tower Chapter 188 holding the offices of Matron, Secretary, and Musician.  OES Grand Chapter State of New York positions she was chosen for included District Deputy (1991) and Grand Musician (2002).

Burial will be at 11:00 am on Monday, June 27, 2022, at the Boonville Cemetery, Cemetery Road, Boonville, New York.  Arrangements by Owens-Pavlot & Rogers Funeral Service.

Share Your Memory of
Mary
Upload Your Memory View All Memories
Be the first to upload a memory!
Share A Memory
Send Flowers
Plant a Tree