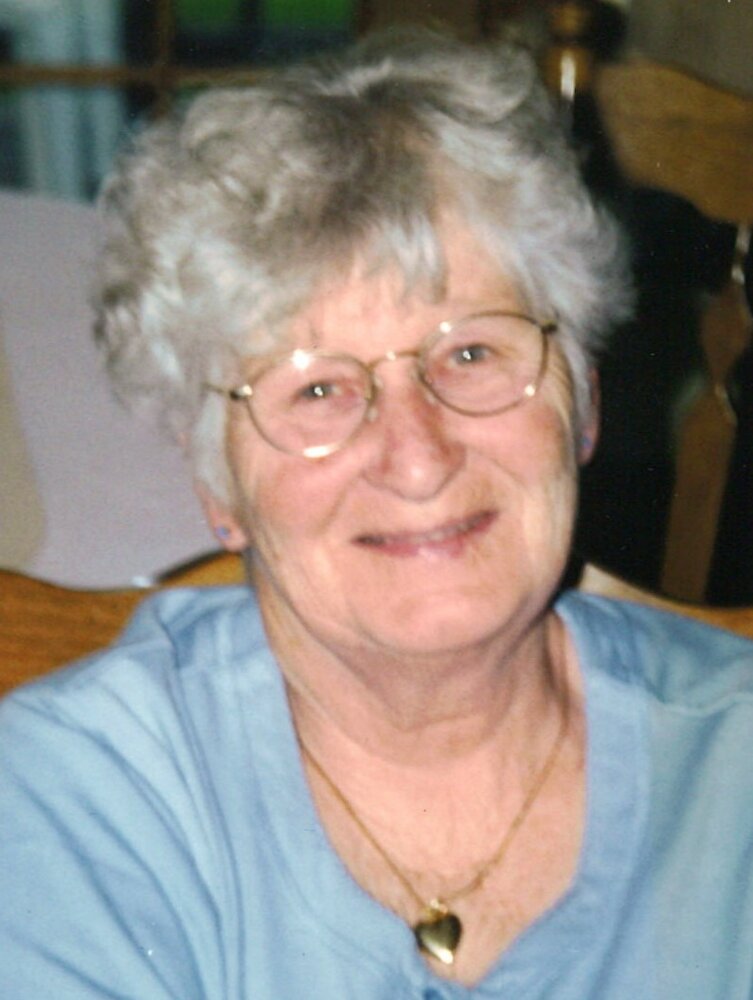 Please share a memory of Georgiana to include in a keepsake book for family and friends.
View Tribute Book
Georgiana M. Caraher, 89, of Knoxboro, passed away April 21, 2022 at St Elizabeth Medical Center. She was born on May 23, 1932, in Rome, a daughter of the late George and Marie (Mellen) Brockway. Georgiana graduated from Rome Free Academy in 1950 where she was the proud Captain of the Hot Shots Basketball Team. On February 7, 1953, she was united in marriage to Henry J. Caraher Jr. The couple raised their family in Knoxboro and looked forward to their annual family vacation at Wolfe Lake, Westport, Ontario, Canada. This family tradition now spans four generations. She possessed great skill fishing for walleye. Georgiana was devoted to her Catholic Faith and was a communicant of St. Joseph’s Church in Oriskany Falls. She is survived by her four sons, a daughter and their spouses, Kurt and Dawn Caraher of Oriskany Falls, John and Crystal Caraher of Oriskany Falls, Joel and Angela Caraher of Delanson, Erin and Mark Lollman of Hamilton, and Eric and Susan Caraher of Morrisville; fifteen beloved grandchildren, Shawn, Jason, Beth, Kristopher, Patrick, Tara, Heather, Kyle, Bryce, Clayre, Matthew, Joshua, Brady, Michael and Colin; nineteen cherished great-grandchildren, Georgina, Josephine, Evan, Lillian, Killian, Cara, Alaina, Jase, Tyler, Joseph, Abagail, Jonathan, Avarie, Landon, Liam, Lexie, Nicholas, Lauren and Wesley; a sister, Marie “Theresa” Nielson of Lochmere, NH; and many nieces and nephews. She was predeceased by her husband Hank; son Mark; and sister Sally Matthews. A Mass of Christian Burial will be celebrated at 11am on Tuesday, April 26, 2022 at St. Joseph’s Catholic Church in Oriskany Falls. She will be laid to rest next to her husband at St. Joseph’s Cemetery. There will be no public calling hours. Arrangements by Owens-Pavlot & Rogers Funeral Service, Clinton. In lieu of flowers, please consider donations to St Joseph’s Catholic Church.
Tuesday
26
April

Share Your Memory of
Georgiana
Upload Your Memory View All Memories
Be the first to upload a memory!
Share A Memory
Send Flowers
Plant a Tree