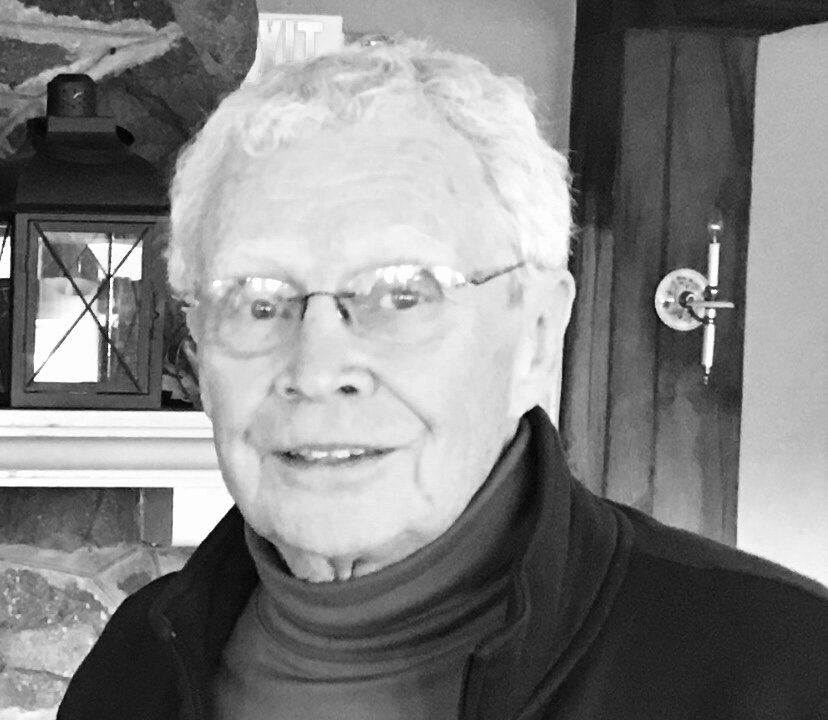 Please share a memory of Thomas to include in a keepsake book for family and friends.
View Tribute Book
Dr. Thomas J. Scott passed away at home in Clinton, New York, surrounded by his family, on March 26, 2022. Born May 8, 1934, in Hometown Pennsylvania, he was the third of four children born to Winfield and Edith Harker Scott. He attended his first five years of school in a one-room schoolhouse in Hometown, and later attended school in Tamaqua, Pennsylvania. After graduation he attended the Pennsylvania State College and majored in Psychology. Tom graduated cum laude in January of 1956, was elected to Phi Beta Kappa, and entered graduate school at Pennsylvania State University for his Master’s and Doctoral degrees in clinical psychology. He met the love of his life, Eleanor “Nonie” Moran, while a student at Penn State, and they married in June of 1958. He followed up graduation with a postdoctoral fellowship in child clinical psychology at The Devereux Foundation in Devon, Pennsylvania and was then employed as a Supervising Clinical Psychologist in the Oneida County Child Guidance Clinic in Utica, New York. Tom remained in Utica, New York, for the balance of his professional career. He had affiliations with associations in various local clinical and educational programs including the Cerebral Palsy Clinic, Utica College, the ARC, Kirkland College, HARC and the Presbyterian Home. He was most closely affiliated with the House of the Good Shepherd, where he worked for 50 years and retired in 2012. He maintained a private practice throughout his career. Tom is survived by his wife Nonie; his brother Robert (Julia Fremon) of San Francisco, CA; his children Karen (Doug Owen), Jonathan (Janet), and Kathryn; and his grandchildren Thomas Grisham (Morgan), Mitchell Grisham, and Justin Scott. Tom was a resident of Clinton, New York where he moved in 1966, and lived in what he fondly referred to as the family homestead where his children and grandchildren always felt right at home. Tom was always an avid reader with a strong interest in history and politics, he loved to travel and particularly enjoyed Cape Cod where he spent more than 30 summers with his family. Family meant everything to Tom and he was proud of his children, his grandsons and most especially his long and loving relationship with his wife Nonie. Tom was a generous and faithful donor to nonprofits as part of his lifelong philosophy of helping others. In remembrance of him, and in lieu of flowers, please consider donations to your favorite nonprofit. Due to the increase in COVID rates, the family will hold a private Celebration of his Life.