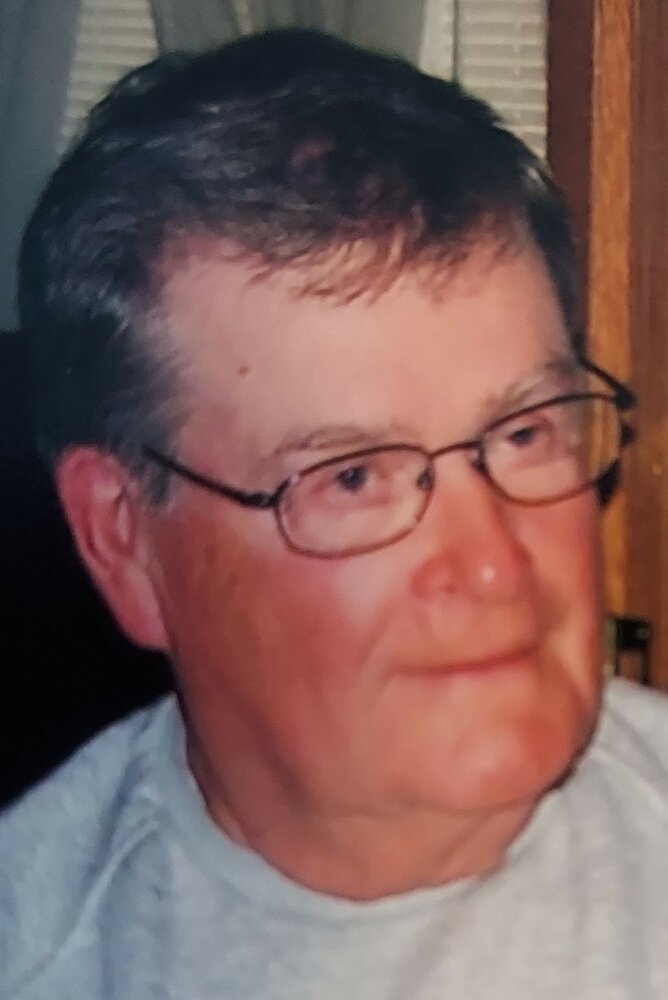 Please share a memory of Donald to include in a keepsake book for family and friends.
View Tribute Book
Donald M. Perrault Donald M. Perrault, 85, of Westmoreland, passed away peacefully, on January 27, 2022, at the Oneida Health Extended Care Facility. He was born in Utica, N.Y. on February 10, 1936, a son of the late Paul and Mary Austin Perrault. Donald attended U.F.A. High School in Utica, he then enlisted in the United States Air Force. He proudly served his country from 1955-1958, while being stationed in Japan. On April 22, 1967, Donald was united in marriage to Joan Senior, in a ceremony which took place at the Church of the Annunciation in Clark Mills, N.Y. Donald was employed by T.R.W. of Syracuse for over 30 years, prior to his retirement. Donald was only retired for a short time, before accepting a position with the Turning Stone Casino as a Golf Ranger. Donald considered this to be his dream job. He was a member of The Church of the Annunciation, Clark Mills American Legion Post #26 and Founding Member of the Fireman’s Golf League at Westmoreland Golf Club. He was an avid fan of golf, the Yankees and S.U. Basketball. He also enjoyed singing and dancing. Donald is survived by a son and daughter-in-law, Matt and Michele Perrault of Westmoreland; a daughter, Renee Perrault, (Jonathan Mason) Oneida; a daughter-in-law, Trisha Perrault, Westmoreland; a sister, Helen Plourde, Waterville; three cherished grandchildren, Nicholas, Kayla and Ella; along with several nieces and nephews. Donald was predeceased by his beloved wife Joan, a son, Mark “Bubba” Perrault, and a brother Paul “Pete” Perrault. The family wishes to thank the entire staff of the 5 th Floor, of the Oneida Extended Care Facility, for the wonderful care they provide to their father during his stay. A Mass of Christian Burial will take place on Wednesday, February 2, 2022, at 11:15 A.M. at Annunciation Church of Clark Mills. Family and friends are invited to attend calling hours on Tuesday form 4-7 P.M. at Owens – Pavlot & Rogers Funeral Service 35 College Street, Clinton. Burial with Military Honors will take place in Westmoreland Cemetery, in the Spring.
Print
Tuesday
1
February