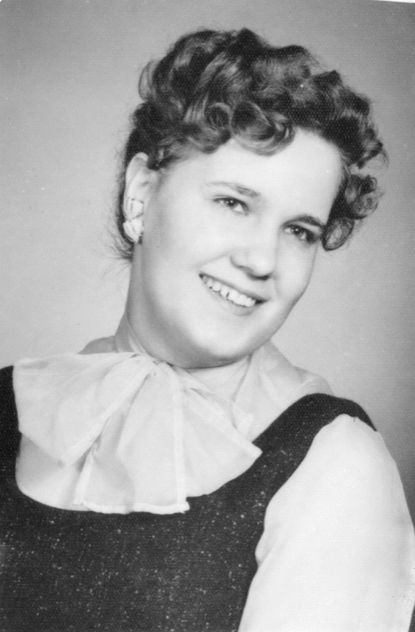 Please share a memory of Mary to include in a keepsake book for family and friends.
View Tribute Book
Clayville - Mary Gribanoff, 87, passed away at Faxton-St. Luke’s Healthcare on January 12, 2022. She was born in the Ukraine on February 4, 1934, the daughter of the late Panas and Alexandria Kowalchuk. She was united in marriage to George Gribanoff until his passing in 2018. George and Mary were very proud to become American citizens in 1984. Mary was a devoted wife, mother, grandmother and friend to many. She was very hospitable to all she met. She had a great love of Jehovah God and worked hard to teach others about him as one of Jehovah’s Witnesses. Her door was always open to everyone where they’d be greeted by a warm smile and a large meal! Mary is survived by her sister and her husband Olga and Jack Boshart; her daughter and son-in-law, Olga and Don Rawls; her son and daughter-in-law, Mark and Denise Gribanoff; her grandchildren, Lance Winters, Ivan Rawls, Sara Gribanoff, and Sean and Amanda Fohs; great-grandchildren, Olivia and Ava Fohs. Funeral services will be held virtually from The Kingdom Hall of Jehovah’s Witnesses, Paris Hill on January 29, 2022.

Share Your Memory of
Mary
Upload Your Memory View All Memories
Be the first to upload a memory!
Share A Memory
Send Flowers
Plant a Tree