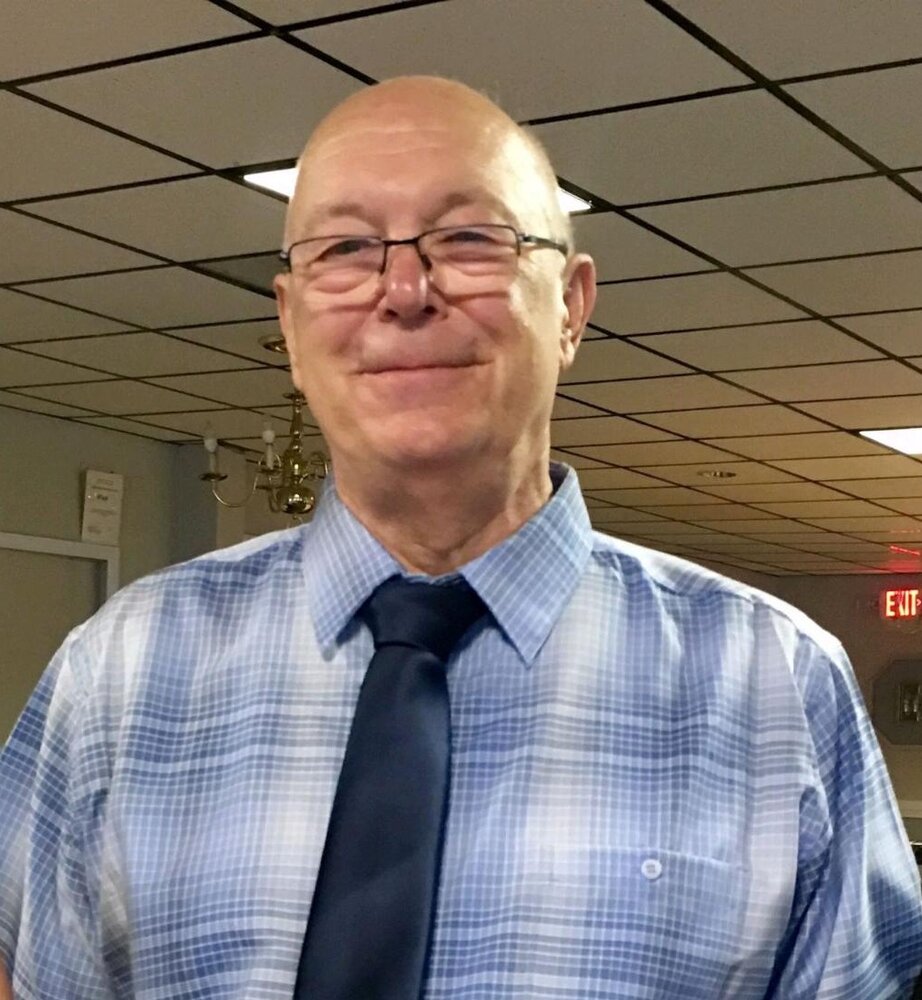 Please share a memory of Philip to include in a keepsake book for family and friends.
View Tribute Book
Philip T. Dlugolecki (Phil), 69, of Utica, NY, passed away peacefully at home on October 16th, 2021. Born on January 3rd, 1952, Phil was the son of Thaddeus Dlugolecki and Celia Ostrouch Dlugolecki. He grew up in West Utica, and graduated from Utica Free Academy. Phil also attended MVCC and SUNY IT, earning a degree in Mechanical Engineering. Phil was a renaissance man and enjoyed several iterations of his career - from tool designer, to IT professional, and lastly, a substitute teacher at Oneida-Herkimer-Madison BOCES, which was perhaps the most fulfilling job of them all. He especially enjoyed teaching the culinary arts and automotive classes. It is of note that he designed the machine that helped his brother Damian start his string business and that he later served as the business’ webmaster at Damianstrings.com. On June 28th, 1980, he married Patricia Frost (Patty), and in 1988, Phil and Patty celebrated the birth of their daughter, Sarah, of whom Phil was most proud. He loved that Sarah had a good life. His visits to Sarah at Smith College were some of the best times of his life. Sarah married James Wen in 2017, and Phil was over the moon with happiness about gaining such an awesome son-in-law. While Phil loved his grand-cats, Fable and Mars, he was ecstatic to become a Dziadek when James and Sarah’s son, Robert, was born this past winter. The love he felt for Robert shined bright. Phil and Robert spent a special weekend together in May, and it was perfect. Phil was a man about town; he lived life to the fullest. He was a part of many local bands, such as Smartypants and HeartBeat, as a lead guitarist. He loved camping, especially at Raquette Lake. He also enjoyed bicycle riding, swimming, fishing, boating, downhill skiing and ice skating. He was an animal lover, especially of birds and cats. He really loved his bird Buddy, and cat Katrina “Beans”. Phil was a self-proclaimed car nut, and had a huge love for late model Volkswagen buses. He belonged to many Volkswagen van clubs with his Westfalia, and had van friends near and far with whom he would get together and camp. Phil was 100% Polish, and proud of those roots. He loved to cook and to tinker and build things. Phil was beyond his time - he was always inclusive of people who have been historically excluded and was a mental health advocate through and through. He had so many wonderful friends over the years, and his family is very thankful for that. Phil’s family would like to recognize his great friend, Pat Zegarelli, who was there for him in the final years of his life. He is survived by his wife, Patricia of Utica, NY; his daughter, son-in-law, and grandson, Sarah, James and Robert Wen of Washington, D.C.; his brother Damian Dlugolecki and his family of Oregon; his sister-in-law Dianne Dlugolecki of Vermont, along with her family; and his mother-in-law, Eleanor Frost, and her family, of which he had a wonderful relationship with. Phil leaves behind his aunts, many special cousins, nieces, great nieces, nephews, and the coolest set of friends. Phil is predeceased by his parents, Thaddeus Dlugolecki and Celia Ostrouch Dlugolecki, as well as his brothers Martin and Walter Dlugolecki. Sarah and Patty would like to thank their dear friend, Krystal Pavlot, who has been of immense love and support during this difficult time. The family has entrusted the arrangements to Owens-Pavlot & Rogers Funeral Service, in Clinton. A memorial mass and celebration of life will be scheduled for the summer – Phil’s favorite season. Hopefully it aligns with a Saranac Thursday when a band is playing; a perfect tribute to Phil’s life. In lieu of flowers, as Phil wasn’t a big fan of them, please consider donations to Herkimer-Oneida-Madison BOCES to establish a scholarship in Phil's name, the National Alliance for Mental Illness (NAMI) or Stevens Swan Humane Society.

Share Your Memory of
Philip
Upload Your Memory View All Memories
Be the first to upload a memory!
Share A Memory
Plant a Tree