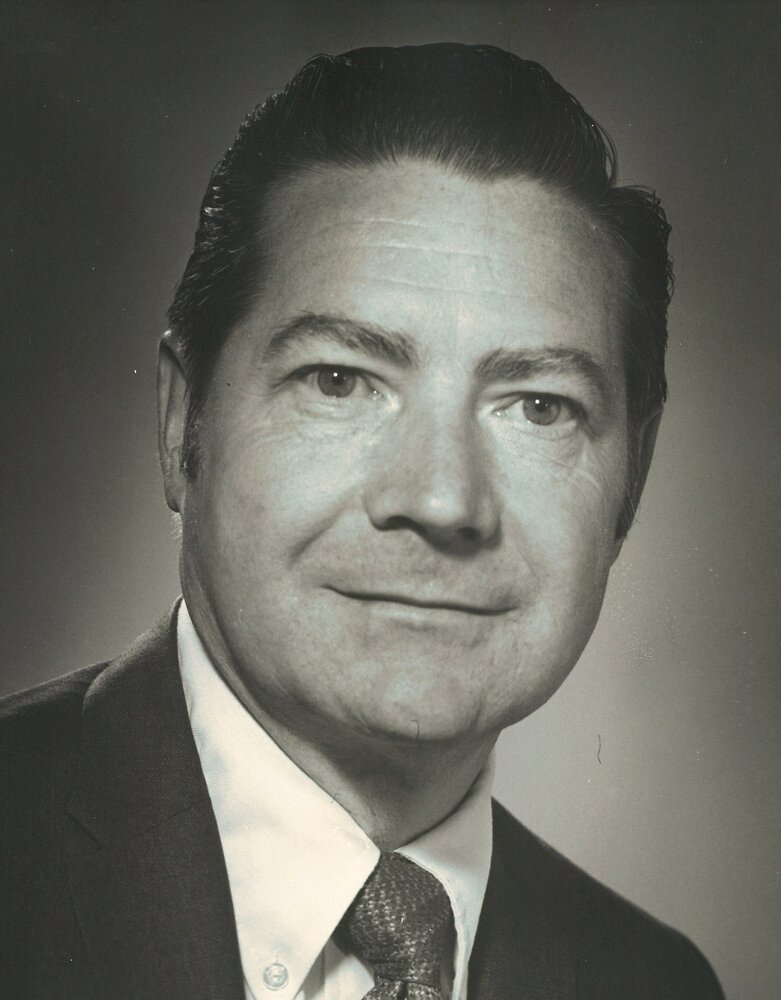 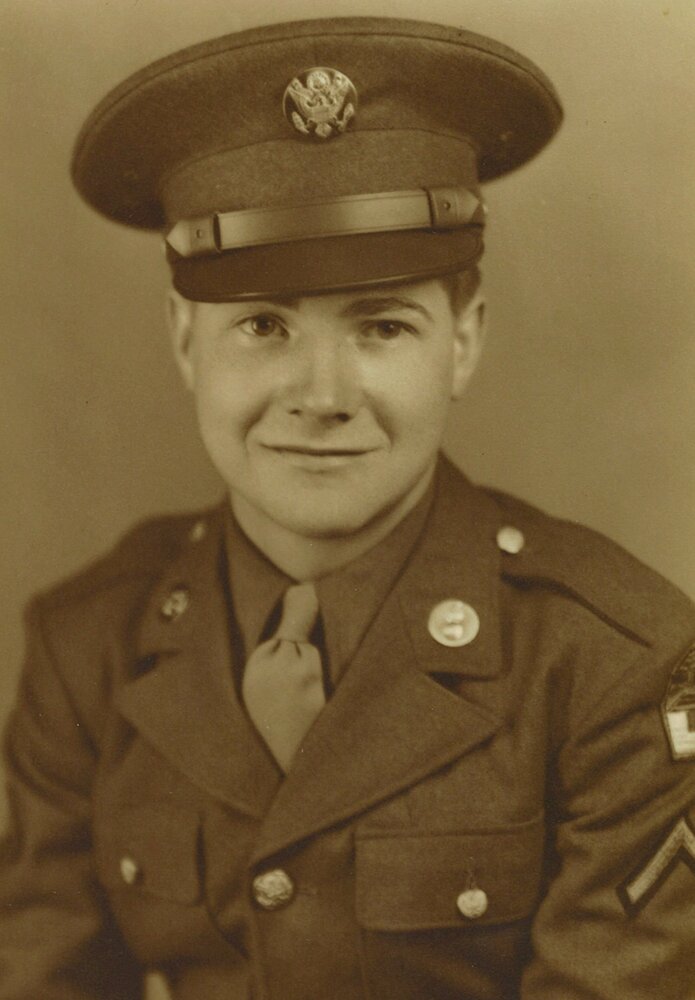 Please share a memory of Harold to include in a keepsake book for family and friends.
View Tribute Book
Harold J. Zohne, Jr, 96, of Clinton, passed away peacefully surrounded by family at the Seigenthaler Center on October 1, 2021. He was born in Syracuse on November 24, 1924, the son of the late Harold J. and Marguerite (Cook) Zohne Sr. Harold studied engineering at the University of Kentucky and Ohio State proudly serving his country as a Sergeant in the US Army, attached to the 3065th Ordinance group in the Pacific Theatre during World War II. On September 29, 1951, he was united in marriage to Lucy Ippolito, a blessed union which lasted 70 years. Hal retired from General Electric in 1984 after 39 years, where he managed the Systems and Sonar drafting departments. He enjoyed sharing stories of his experiences during WWII and his childhood growing up in Syracuse, NY. He played several sports while in high school which included baseball, football, and hockey, which he also played in the army while stationed in Alaska. He enjoyed his children, grandchildren and most recently, two great grandchildren who loving referred to him as “Pop”. He loved spending time with friends on the golf course and the famous annual Fourth of July picnics which spanned over 40 years. He is survived by his loving wife, Lucy; his four children and their spouses, Richard and Lei Zohne of Texas, Karen and Gary Hoole of Sherrill, NY, David Zohne of Westmoreland and Dawn Wnuk, and Robert Zohne of North Carolina; seven grandchildren and spouses, Kaelynn Hoole, Megan and Ben McNulty, Kelly and Bruce Nichols, Connor Zohne, Evan Zohne, Eva Zohne and Ethan Zohne; and two great grandchildren, Dahlia McNulty and Nash Nichols. A MASS OF CHRISTIAN BURIAL WILL BE CELEBRATED AT 11AM ON WEDNESDAY, NOVEMBER 10, 2021 AT ST. MARY'S CHURCH, CLINTON. The family is grateful for the wonderful care and compassion given to Hal and his family by the staff at Hospice & Palliative Care during his brief stay. In lieu of flowers, please consider donations in Hal’s memory to the Siegenthaler Center - Hospice & Palliative Care.
Wednesday
10
November

Share Your Memory of
Harold
Upload Your Memory View All Memories
Be the first to upload a memory!
Share A Memory
Send Flowers
Plant a Tree