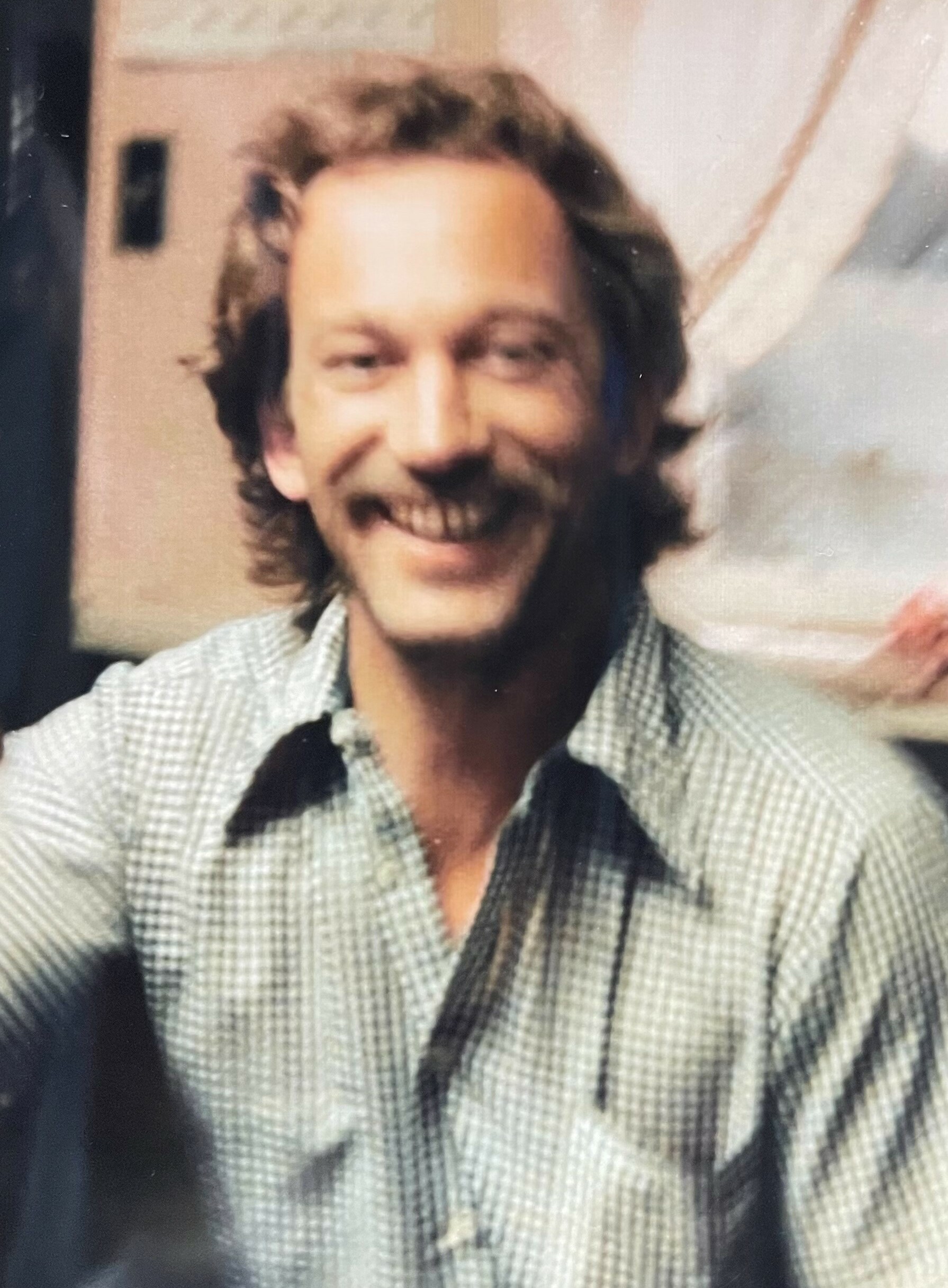 Please share a memory of Wayne to include in a keepsake book for family and friends.
View Tribute Book
Utica- Wayne E. “Ozzie” Kitchen,69, of Vernon Center, passed away on Thursday September 9, 2021, at St. Elizabeth’s Medical Center. Wayne was born in Oneida to the late James Edward and Helen (Havner) Kitchen. When he was young, he enjoyed spending time with all his siblings. He loved cars, motorcycles, snowmobiles, and most other things with engines. He truly loved racing cars with “The Boys” at the Utica-Rome Speedway. He also raced snowmobiles and built himself a prized hotrod. For many years Wayne operated as an independent truck driver but in his later years he trucked full time for CT Express out of Syracuse. Wayne will be greatly missed by his daughter and her husband, Mercedes and Jake Yaworski; only grand-daughter, Stella; his daughters’ mother, Heidi Worden; stepsons, Scott Cookinham, Victor Leone, Peter Leone; brothers and their wives, Dan and Dianne McDonough, Mick and Karen McDonough, Fran and Maryellen McDonough, Pat John Kitchen; Sisters, Dianne Miller, Cheryl Kitchen, Special Nephews Eric and Dan McDonough; and many other nieces and nephews. He was predeceased by his brother, Peter Kitchen; and his stepmother Antionette Kitchen. Services for Wayne will be private to his family. He will be laid to rest in Sunset Hill Cemetery. Arrangements entrusted to Owens-Pavlot & Rogers Funeral Service