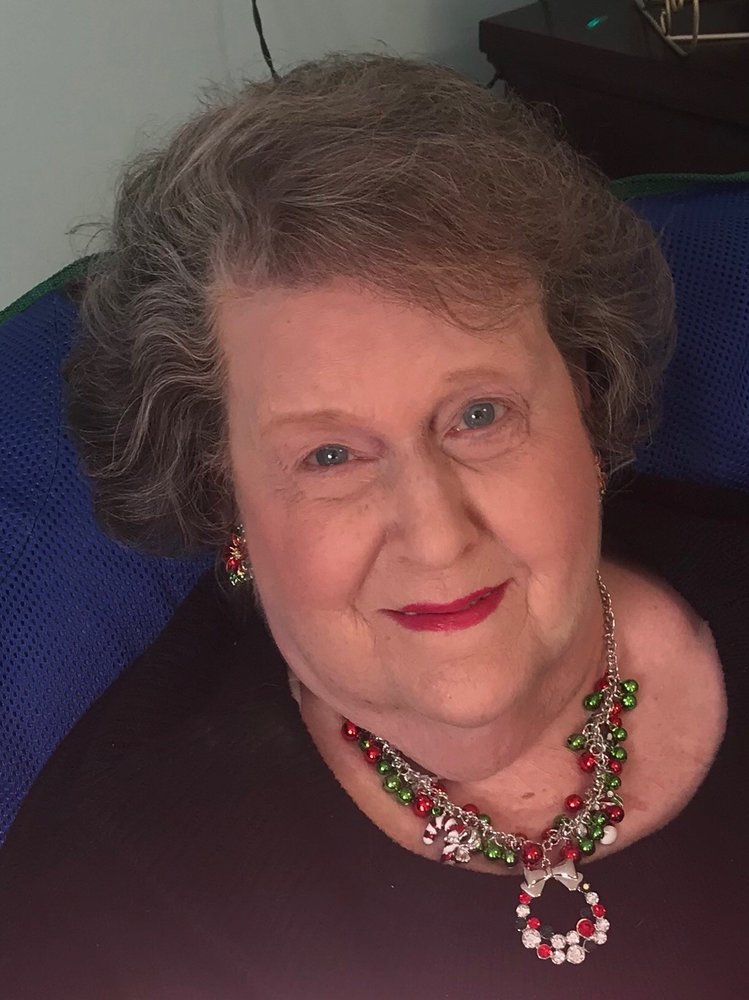 Please share a memory of Lora to include in a keepsake book for family and friends.
View Tribute Book
Lora M. Wadsworth, 89, a former Indian Field Rd. resident, peacefully passed away in the early morning hours of August 6, 2021 near the homes of her children in Massachusetts. Lora was born on April 12, 1932 in her parents’ home on Dwight Ave, Clinton. She was the daughter of the late Albert W. and Mae E. Stevens. She grew up in Clinton, NY and was a graduate of Clinton High School class of 1950. She attended Keuka College then Utica College where she earned her bachelors degree graduating valedictorian in 1954. She went on to achieve a masters degree in French graduating valedictorian at SUNY Albany in 1956. Lora was a high school English teacher for two years before continuing her love for French as a high school French teacher and mentor. Later as her husband, Harry, was called for service in the army Lora’s skill of the French language landed them in Verdun France where they lived for two years with three of their eventual four children, Scott, Lynne and Sherri, (Kim). Lora is predeceased by her husband of 53 years, Dr. Harry G. Wadsworth. Lora and Harry were married on July 3, 1954 at the Church of Annunciation in Clark Mills. They were high school sweethearts and attended their sophomore prom together where Lora wore her beloved rhinestone necklace. Her daughter Sherri still proudly wears that necklace every New Year’s Eve in honor of her mother. After her teaching career Lora became a hard working stay at home mother raising four children. She will be dearly missed by her son Scott Wadsworth and his wife Lisa, her daughter Lynne Wadsworth, her daughter Sherri Rullen and her husband Ralph, her daughter Kim Wadsworth and her husband Steve Reimer and her beloved grandson Jason Wadsworth, son of Lynne Wadsworth. She is also survived by her sister-in-laws JoAnn Desimone and Betty Wadsworth and their children. Lora loved to travel and over the years she and Harry ventured throughout the United States as well as many countries overseas. One of the highlights was their 3 month cross-country trip that included several weeks exploring the Alaskan wilderness. Lora loved the outdoors and was an avid fisherman. She enjoyed many summer vacations in Alexandria Bay on the St. Lawrence River relaxing and fishing with her father and family. On her last adventure fishing on the St Lawrence Lora caught the largest pike of the season. Lora also enjoyed reading so she and Harry had an extensive library. Lora’s love for music and singing led her to join the choir at a young age and throughout college and then again in her later years. She spent many relaxing afternoons listening to Pavoratti. Lora was also very talented at knitting and needlepoint creating many wall tapestries for her family to enjoy for years to come. In honor of Lora’s wishes there will not be a funeral service but instead a private graveside ceremony with family members and close friends. Internment will be in the Sunset Hill Cemetery in Clinton on Friday morning, August 13, 2021.