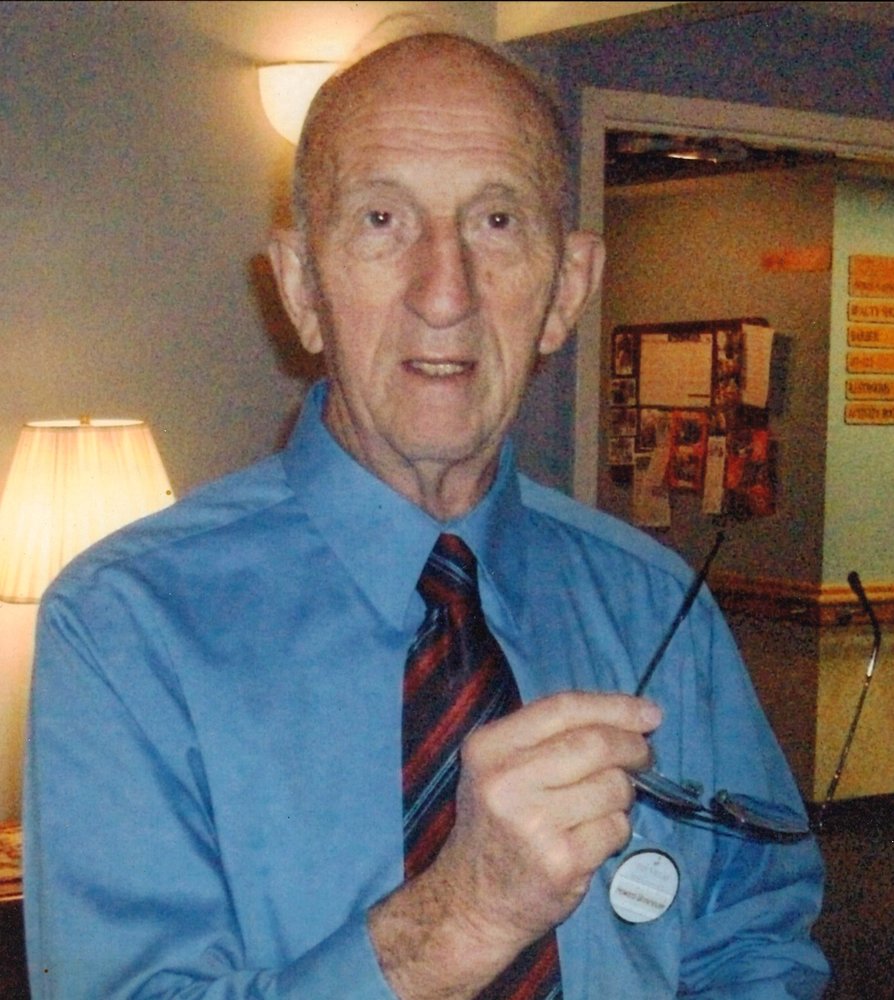 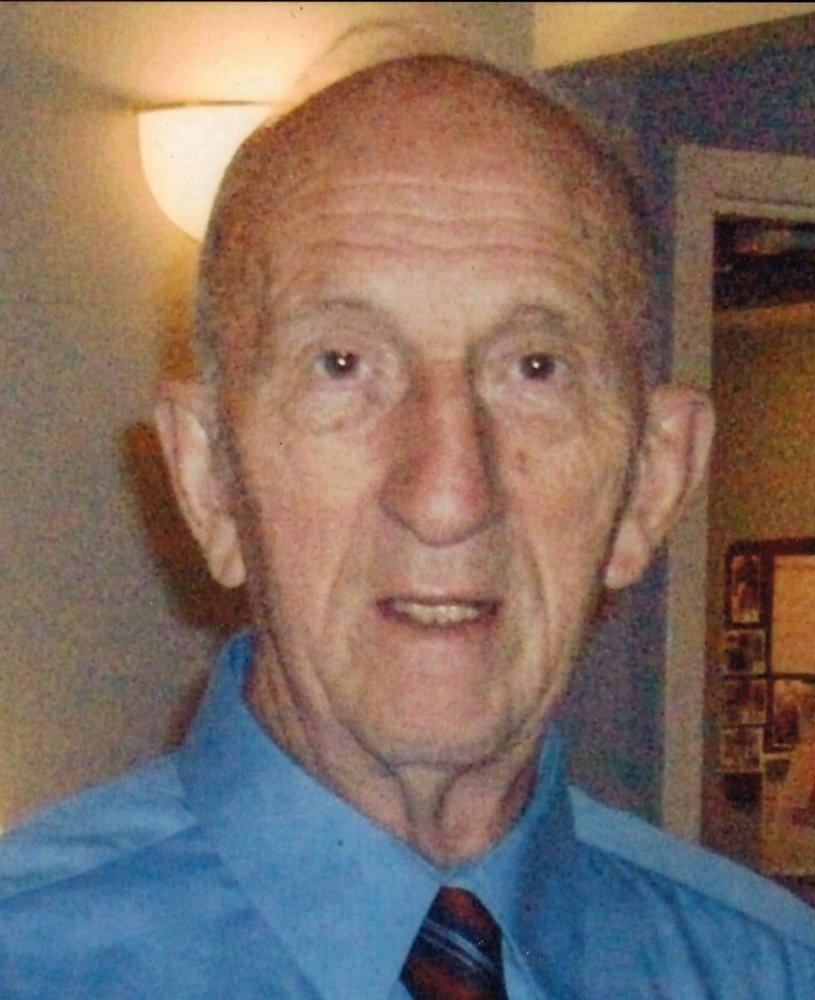 Please share a memory of Howard to include in a keepsake book for family and friends.
View Tribute Book
Howard V. Morehouse, 93, of Clinton passed away peacefully at home surrounded by his loving family on August 3, 2021. He was born on December 9, 1927, in Clark Mills, NY, son of the late Leonard and Bernice Bush Morehouse. He graduated from Clinton High School in 1948. He enlisted in the Navy in September 1948 and was honorably discharged in September 1952. Howard went to work for the United States Post Office in Clinton after the service. He was Assistant Postmaster when he retired in January 1989. After retirement, he went to work at Sherman Brook Senior Living in Clinton. He knew many of the residents and enjoyed visiting with them. He loved driving them to church on Sundays. He retired again in December 2012. Howard was a lifetime member of Helmuth Ingalls Post #232. His favorite pastime was bowling in the Monday Night Men’s league right up to age 90. In the summers, you could always find him on his riding lawn mower and working out in the yard. He loved reading westerns, watching Wheel of Fortune and Jeopardy. The greatest joy in his life was his family. He married Carolyn Urtz on March 5, 1966. He treasured Sunday dinners, watching his grandchildren’s’ sporting events and vacations with his family. Howard is survived by his loving wife, Carolyn; his children Tracy Morehouse of Clinton, Rebecca Marriott of Clark Mills, Frank Morehouse of Clinton, JoEllen & John Nortz of Oneida; his grandchildren Trevor Morehouse & wife Micaela LoConte, Ryan Marriott, Caitlin Marriott, Joseph Morehouse, Dale & Karen Griffith, and Doug Griffith; his great-grandchildren Nataliya, Bentlee, Emmalyn, Armanii, Will and Kaylee-JoEllen. He is also survived by his sister Bernice (Jo Newkirk) Morehouse of Spencerport and his brother Ronald Morehouse of Virginia; and many nieces and nephews. He is also survived by his canine companions, Griffin and Reggie. Howard was predeceased by his grandson, Nicholas Marriott, whose memory was always close to his heart; his siblings Veronica Bray, Eleanor Johncox, Ceil Bates, Geraldine Milton, Mary Nowak and Leonard Morehouse. The family would like to thank Dr. Jeanty and the nursing staff at St. Luke’s for their compassion and care. In lieu of flowers, please consider donations to the Clinton Fire Department or the Humane Society in Howard’s name. A Mass of Christian Burial will be celebrated at 11am Saturday, August 7, 2021, at St. Mary’s Church in Clinton. He will be buried in St. Mary’s Cemetery. Arrangements by Owens-Pavlot & Rogers Funeral Service.
Saturday
7
August