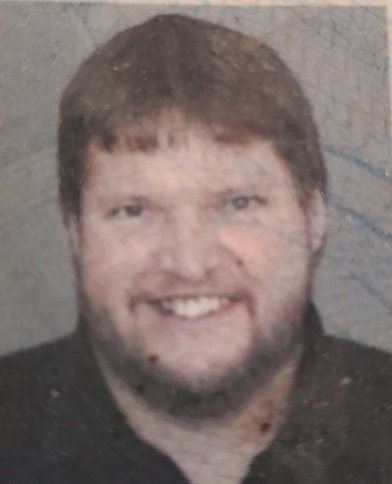 Please share a memory of Bill to include in a keepsake book for family and friends.
View Tribute Book
Rome- William “Bill” J. Sutherland, 57, passed away in the comfort of his home on Tuesday, July 27, 2021. Bill was born on January 29, 1964, in Utica, NY to his loving mother the late Beverly (Finnigan) Sutherland. He was raised on the family farm in Oriskany Falls and took great pride in working on the farm as he grew up. After graduating high school, he went out into the world and took on many jobs in sales. in 1997 he met the love of his life Jessica Cenicola, they were married on August 19, 1998 in Utica by the Honorable John Balio. Bill had many hobbies but the most important thing to him were his children and his wife. He enjoyed riding his motorcycle, golfing, and going to the shooting range whenever he had the chance. The 4th of July was one of his favorite holidays, he got so much joy from putting on a fireworks show for his family. He was a hard worker and an honest man, he worked for many years as a salesman in the car repair industry and would never steer a customer the wrong way or sell them something they did not need. Bill is survived by his loving wife of 23 years, Jessica; children, John Sutherland, Jessica Sutherland; stepchildren, Jay Snow, Chad Snow, Jared snow, and Jenna Snow; and six grandchildren. He was predeceased by his mother and his favorite uncle John Finnigan. Services for Bill will be private to his family. He will be laid to rest in St. Mary’s Cemetery in Kirkland, along side his mother.