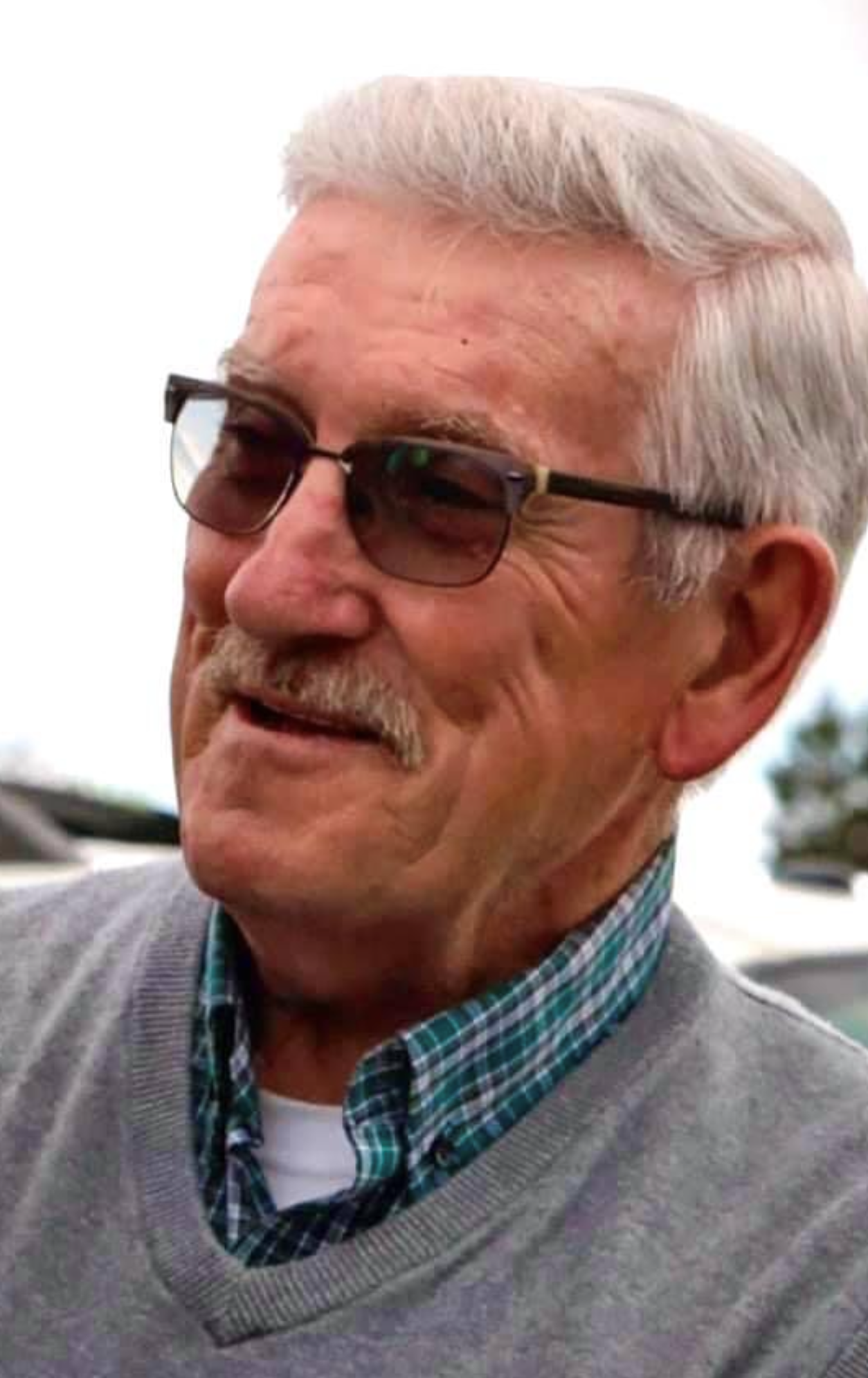 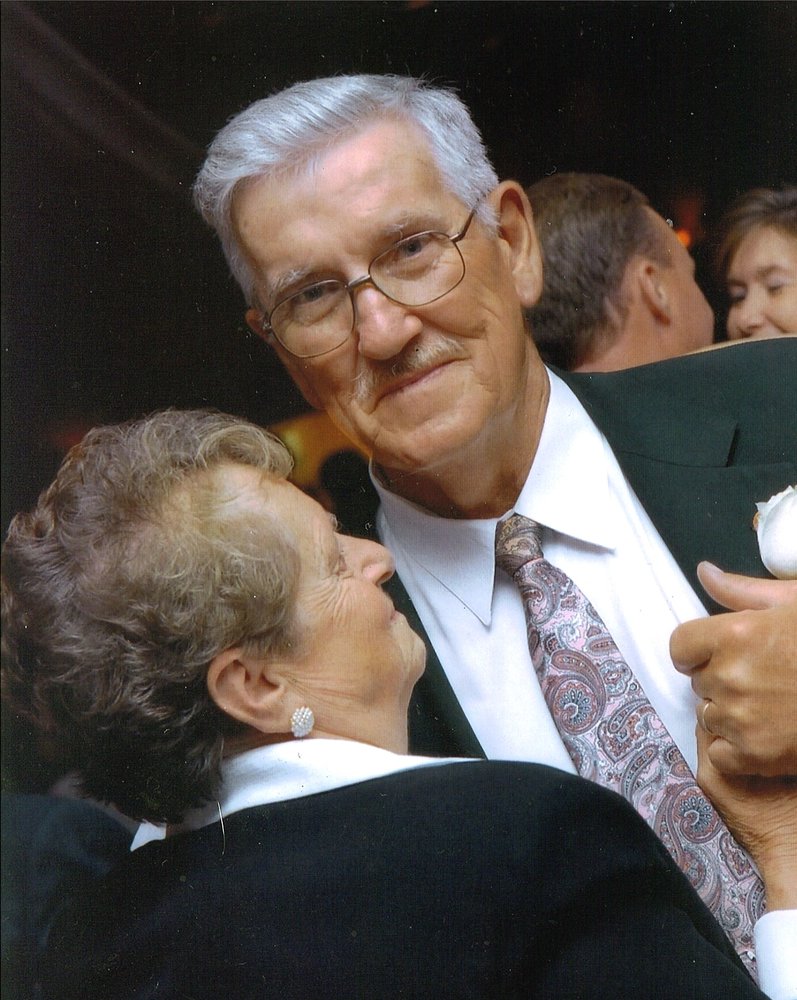 Please share a memory of G. Edward to include in a keepsake book for family and friends.
View Tribute Book
G. Edward Bentley Jr., 84, of Clinton, passed away with his family by his side on Wednesday, July 21, 2021. He is survived by his wife of 63 years Judith Bentley; three daughters and a son, Christine Delay of Syracuse, Deborah Bentley of Utica, Susan Eisnor of Clinton, and Edward A. Bentley Sr. (Debbie) of Verona; four grandsons Kenneth Eisnor (Brittney) of Oriskany, Kyle Eisnor (Alisa) of Marcy, Kevin Eisnor (Ema) of Richfield Springs, Edward A. Bentley Jr. of Verona, and his favorite granddaughter Samantha Bentley of Verona; two great grandchildren Skyler and Landon Eisnor of Oriskany; his brother Thomas (Mary) Bentley of Frankfort; a sister Mary Carole Bentley (Bob) DesChamps of Ilion; a brother-in-law Edward (Anne) Stores of Wyoming; many nieces and nephews; his cousin and Goddaughter, Patty Brown Judycki of Remsen; and his cat Sophie. He was predeceased by his parents G. Edward Bentley Sr. and Mary Elizabeth; his grandparents Thomas and Beatrice Bentley; uncle and aunt Stan and Jeanne Brown; and son-in-law Neal Delay. Ed was born in Ilion, NY and later moved to Clinton where he graduated from high school. Ed worked as a kid on his uncle's dairy farm every summer. Ed worked at General Electric for 38 years until his retirement. After his retirement, he began working at the Skenandoa Golf Club where he had numerous responsibilities from lawn care to security. He loved to golf every day, no matter the weather conditions, and was thrilled whenever he got a hole-in-one. Ed loved dining at the club on Friday nights with his wife, family and friends. He was an avid outdoorsman who loved fishing, hunting and watching the deer. He excelled at sports in school and they continued to be an important part of his life. He was a volunteer fireman in his community working for Clinton Fire Dept and Lairdsville Fire Dept. Ed fought numerous fires and received recognition for heroic accomplishments. The family thanks all of the nurses and staff of Hospice and Utica Rehabilitation for the wonderful care given to Ed during his stay. All are invited to call Tuesday, July 27, 2021 from 4-7pm at Owens-Pavlot & Rogers Funeral Service, 35 College St., Clinton. A Mass of Christian Burial will be celebrated at 10am Wednesday July 28, 2021 at St. Mary’s Church in Clinton. Ed will be laid to rest at St. Mary’s Cemetery. Contributions may be made in lieu of flowers to Hospice & Palliative Care and Alzheimer’s Association.
Tuesday
27
July

Share Your Memory of
G. Edward
Upload Your Memory View All Memories
Be the first to upload a memory!
Share A Memory
Send Flowers
Plant a Tree