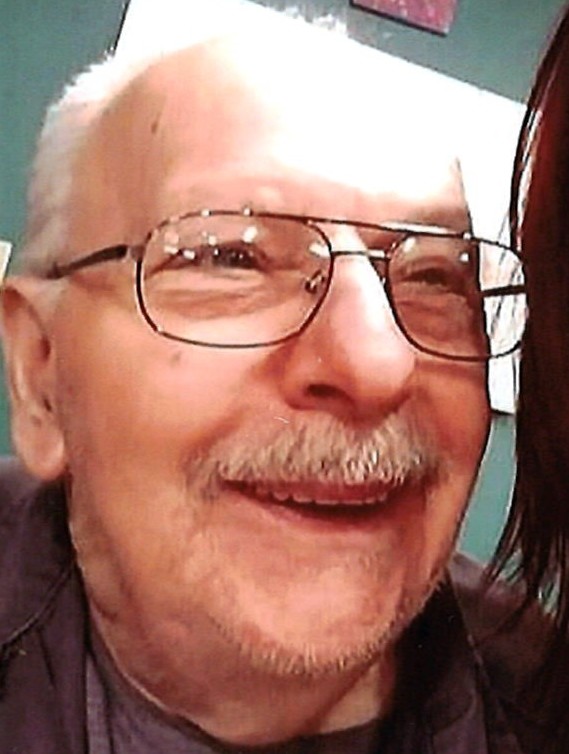 Please share a memory of Ronald to include in a keepsake book for family and friends.
View Tribute Book
Ronald A. Angell, 84, of Whitesboro, passed away April 17, 2021 at Bethany Gardens. He was born in Poolville, NY, on August 18, 1936, a son of the late Arthur and Myrtle Angell. Ron served his country in the United States Army from 1959-1962. He was united in marriage to Barbara Will until her passing in 1995. He was a heavy-duty equipment mechanic at Carparelli Brothers for many years. Ron was then married to Lorraine Peabody Ertley in 1999 at Trinity Lutheran Church. Ron enjoyed hunting and ice fishing. He is survived by his wife, Lorraine; his son and daughter-in-law, Russell and Christie Angell of Yorkville; two grandchildren, Emily and Joseph Angell; his step-children, John and Christina Ertley, Lori and Robert Lang, and Kimberly Hickey and Jeff Spellman; step-grandchildren, Ashley, Robert, Amber, Colleen, Ashli and Darci; brother, Warren Angell; sister, Mary Lou Hutchings; and many nieces and nephews. He was predeceased by his brother and sisters, Charles Angell, Sarah Preston, Helen Tuckey, Ruth Angell and Margaret Angell. A Memorial Service will be held at a later date. He will be buried at Prospect Cemetery. The family thanks the nurses and staff at Bethany Gardens for all of their dedication and compassionate care.

Share Your Memory of
Ronald
Upload Your Memory View All Memories
Be the first to upload a memory!
Share A Memory
Send Flowers
Plant a Tree