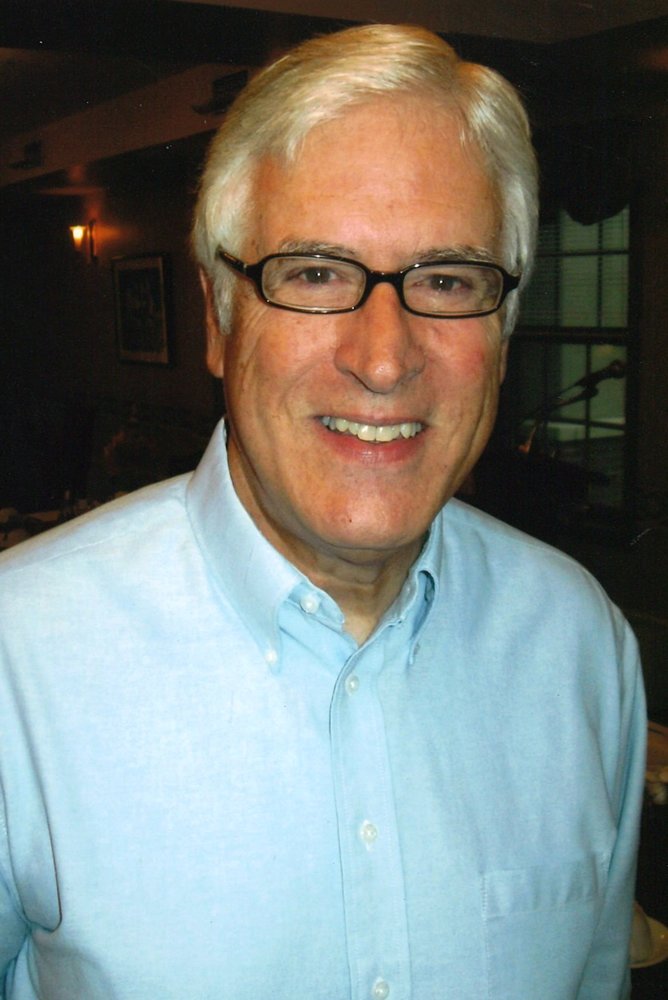 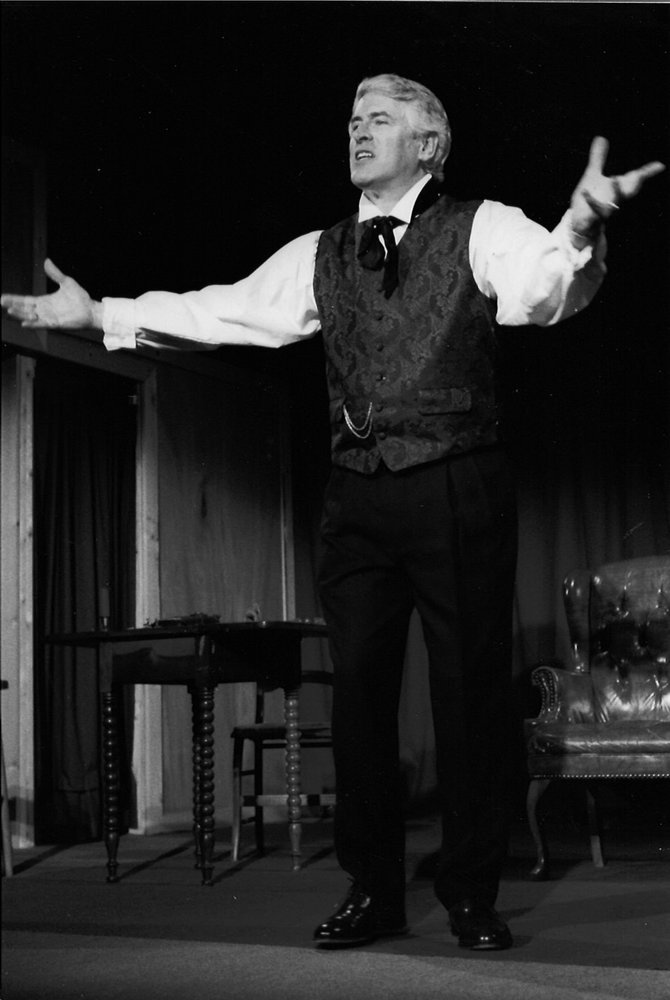 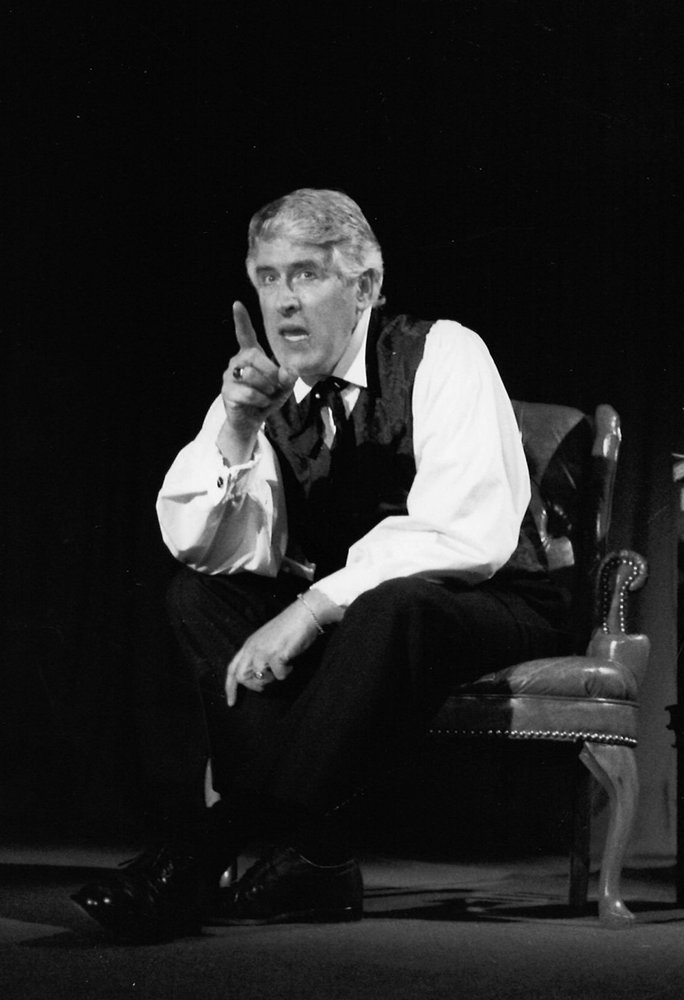 Please share a memory of Richard to include in a keepsake book for family and friends.
View Tribute Book
Richard D. Enders, age 79, of Clinton, NY, passed away peacefully at home on Wednesday, April 14, 2021, with his loving family by his side. In Richard’s words, his wife and family “were the greatest inspiration and gift of his life.” Richard was an avid writer and found joy in expressing his thoughts in words. He enjoyed time with family and friends and was loved by many. He will always be remembered for his laughter, his optimism, his determination and his cheerful spirit. He was born on December 15, 1941, in Utica, NY, the son of John and Florence Moran Enders. He graduated from Catholic University of America and Cornell University. He was Oneida County District Attorney from 1971 to 1981 and maintained a law office in Clinton from 1982 until his retirement in 2014. He was active in local theater and for twenty-eight years, he portrayed “Scrooge” in the annual Players of Utica production. His first of six one-man plays, “Charles Dickens - Sketches of Boz,” which he wrote and performed, was produced off Broadway in New York City by the Theater at St. Clements in 2000. For many years, he was the host of the local weekly television show “Mohawk Valley Living.” He also served on several non-profit Boards of Directors. He is survived by his wife of 51 years, Eileen Grems Enders; his son John and wife Shannon of Clinton; his daughters Susan and husband Joseph Finkst of Little Falls, Jennifer and husband Steven Walker of Clinton and Kathleen Berg and fiance Mark Griffith of Clinton; grandchildren John and Madeline, Liam, Steven, Jacob, Hailey, Zachary, and Mark as well as a great granddaughter Alyse. He is also survived by sister-in-law Elizabeth Enders; sister-in-law Marilyn and brother-in-law Forrest Bartelotte; brother-in-law Robert Grems and partner Kenner Lohn as well as several nieces and nephews. He was predeceased by his parents John and Florence Enders and his brother John Enders. The family would like to express their sincere thanks to his dear friend Dr. Kevin Mathews and also to his home health care providers Luba and Brittany. Funeral arrangements are entrusted to Owens-Pavlot and Rogers Funeral Service, 35 College Street, Clinton, NY. A Funeral Mass will be held at Historic Old St. John’s on Monday, April 19, 2021 at 4:00 PM. Calling hours to follow at church from 5:00-7:00. Please wear a face covering, and understand that social distancing and capacity protocols will be in place due to current Covid restrictions. A private burial will be held for immediate family. A celebration of his life will be held at a later date. In lieu of flowers, contributions in Richard’s memory can be made to Central Association for the Blind, 507 Kent Street, Utica, NY 13501 or Schepens Eye Institute Massachusetts Eye and Ear, 20 Staniford Street, Boston, MA 02114. Envelopes will be available at the church.
Monday
19
April

Share Your Memory of
Richard
Upload Your Memory View All Memories
Be the first to upload a memory!
Share A Memory
Plant a Tree