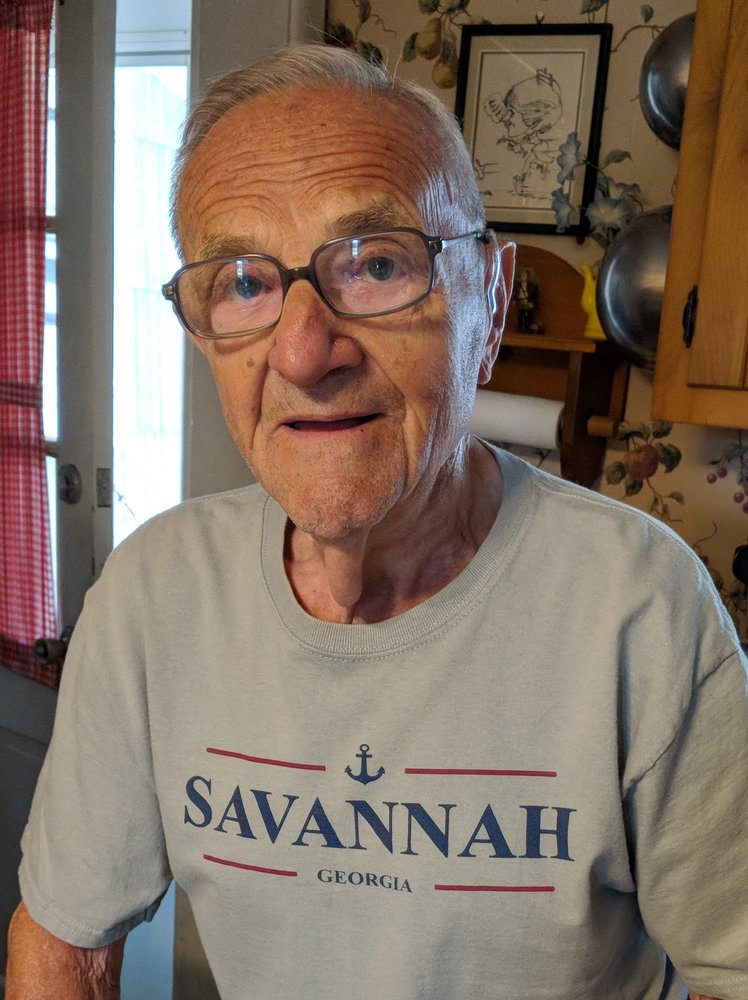 Please share a memory of William to include in a keepsake book for family and friends.
View Tribute Book
William R. Foote, 95, passed away April 4, 2021, at the Presbyterian Home for CNY. Bill was born on April 7, 1925 in Utica, the son of Ronald and Minna (Jacobs) Foote. He graduated from Clinton Central School Class of 1943 and proudly served his country in the United States Navy during World War II. On June 3, 1950, he was united in marriage to Carol Weimer. The couple shared 68 years of love and devotion before Carol’s passing in 2019. Bill spent his career in the wholesale plumbing industry with Utica Plumbing Supply. He was a lifetime member of Helmuth-Ingalls American Legion Post #232. Bill is survived by his sons, Robert and Kathy Foote, and William Foote; his daughters, Maggie and Chuck Putman, Barbara and John Monroe, Susan Radell, and Martha Tschantre; ten grandchildren; eleven great-grandchildren; and his special friends Shelly and Mike Callahan. Private services will be held for the family. Arrangements by Owens-Pavlot & Rogers Funeral Service, Clinton.