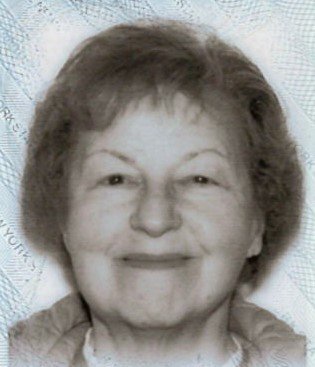 Please share a memory of Barbara to include in a keepsake book for family and friends.
View Tribute Book
Barbara L. Gaylord, 81, of New Hartford, passed away January 26, 2021 at Lutheran Care. She was born in Utica on February 25, 1939, a daughter of the late John and Christine (Pollock) Aldine. Barbara was united in marriage to Leman William Gaylord until his passing. She had been manager of Pearl Harbor Bowling Alley while living in Hawaii from 1970-1976 and was proud of her 600-series. She retired from Oneida County Department of Social Services. Barbara came into this life as a humble person and left the same way. She was very caring and generous. She wanted the best for others, but never expected that for herself. Her son was always giving her things that she would never buy for herself. She was very spiritual and had a beautiful singing voice. She is survived by her two sons and daughter-in-law, Leman and Mary Gaylord of Oneida and Mark Gaylord of Rome; and her sister Roberta Amberg. In keeping with Barbara’s wishes, there will be no public services.

Share Your Memory of
Barbara
Upload Your Memory View All Memories
Be the first to upload a memory!
Share A Memory
Send Flowers
Plant a Tree