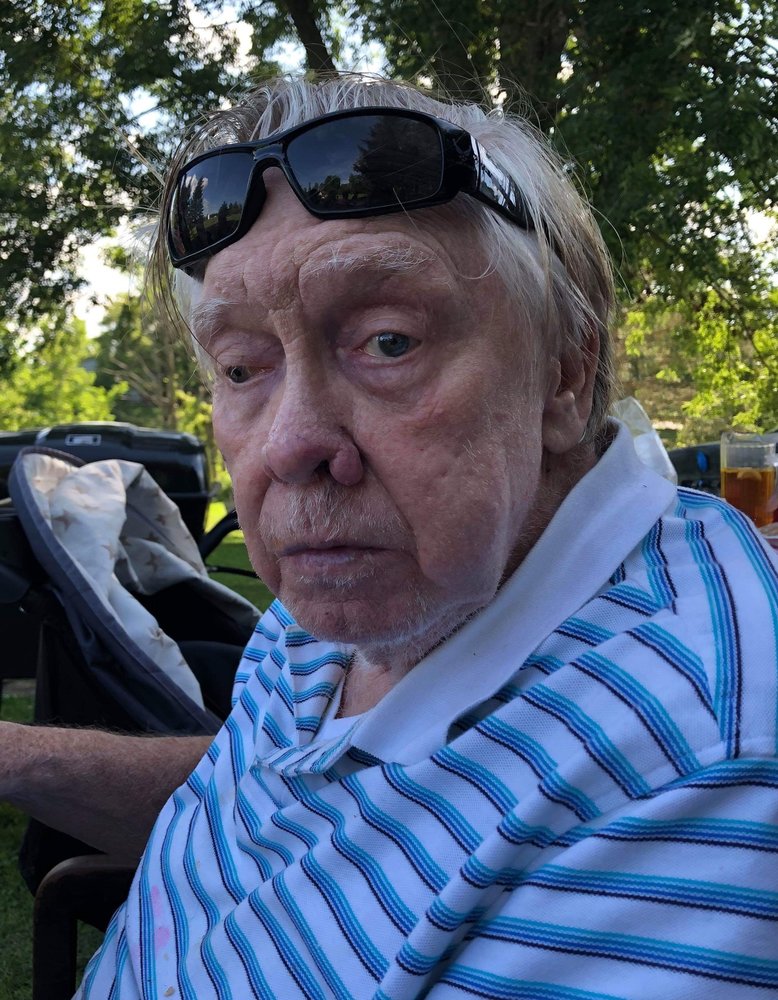 Please share a memory of Howard to include in a keepsake book for family and friends.
View Tribute Book
Martin Howard Callahan II, 75, of Clinton, passed away January 19, 2021, at St. Elizabeth Medical Center due to a brief illness. He was born in Utica on February 2, 1945, a son of the late Martin H. and Naomi (Nichols) Callahan. Howard was educated in Clinton Central School. He was a member of the Sauquoit United Methodist Church. He was joined in marriage to Georgia Welch on October 16, 1966 until her passing on March 2, 2013. Martin was employed at Sears for several years, retiring in September 1989 from Clark's Petroleum Service. Martin enjoyed going to family functions and dinners, playing cards and games with his children, grandchildren, and friends from the Mohawk Valley Apartments where he resided for 28 years. He loved going to the Turning Stone Casino. Martin went to Mc Donald's on a regular basis where he enjoyed his coffee. He had a great sense of humor. He is survived by his children, Martin Howard Callahan III, Sherri Lynn Callahan, Timothy Michael and Jodi Callahan, Brian Patrick Callahan, and Michelle Rose Carroll; nine grandchildren, Kayla, Kolleen, Kristal, Zackary, Wyatt, Kyleigh, Broden, Geneva and Christin; two great-granddaughters, Avery Marie and Emmilynn Marie. He is also survived by his sisters, Joyce Mosher and Katie (Guy)Wright; brothers, Michael (Shelly), Charlie and Stanley Callahan; sister-in-law Cynthia; and several nieces and nephews. Martin was predeceased by his parents; sisters, Lois and Rose; brothers, Patrick and William; and brother-in-law Frederick Mosher. All are invited to call Thursday, January 28, 2021 from 12:30pm – 2pm at Owens-Pavlot & Rogers Funeral Service, 35 College St., Clinton. Please wear a mask and respect current social distancing guidelines. Private services will be held for the family. He will be buried in St. Mary’s Cemetery in Clinton. The family thanks the nurses and staff at Lutheran Home for the friendship and care given to Howard. Please consider donations in his memory to CABVI.
Thursday
28
January

Share Your Memory of
Howard
Upload Your Memory View All Memories
Be the first to upload a memory!
Share A Memory
Send Flowers
Plant a Tree