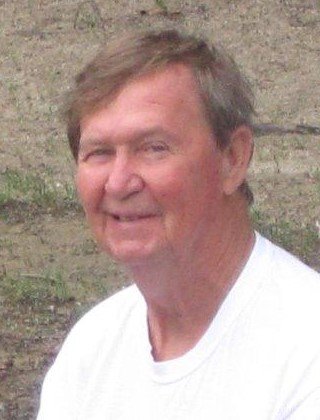 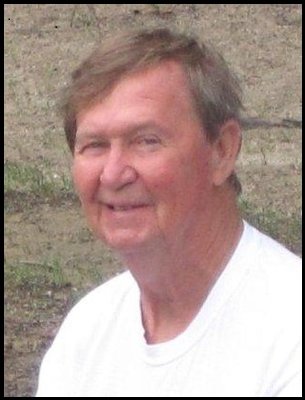 Please share a memory of Richard to include in a keepsake book for family and friends.
View Tribute Book
Richard W. Rogers, 76, of Syracuse, passed away on December 29, 2020. Dick, as he was better known by friends, was born in Syracuse on January 19, 1944, a son of the late Robert S. and Vivian (Bawn) Rogers. He graduated from St. Vincent de Paul School and served his country in the United States Coast Guard. On June 3, 1967, he was united in marriage to Linda Napoli at Blessed Sacrament Church, a loving union of 53 years. Dick retired from Niagara Mohawk after 33 years of dedicated service. He was many things in his life: a loving husband, one of a kind father, adored Papa, admired Brother, Uncle to many, a caring neighbor and a loyal friend. He was proud of his Country and the Eastwood community he resided in for so many years. He was a little league coach, our biggest fan, a fisherman, a role model, fan of Broadway, a mediocre poker player but an impressive billiard shark, a connoisseur of baked goods and a gifted conversationalist. He relished the countless memories created with family and friends at his camp on Lake of the Woods. He was incessantly proud of his children and grandchildren, and he provided countless smiles to anyone he met with his witty, corny humor and contagious smile. He is survived by his devoted wife, Linda Rogers; his three sons and daughters-in-law, Richard and Gina Rogers, Gregory and Bobbi Rogers, and Jeffrey and Tiffany Rogers; his nine beloved grandchildren, Kenzie, Jared, Lillianna, Joseph, Madison, Matthew, Braeden, Jonah, and Josiah; his brothers and sisters and their spouses, Jeannette and Donald Dulasky, Susan and Michael Russo, Patricia and Thomas Dillon, Judith and Robert Wolfe, George Rogers, Catherine Henderson and Peter Monnat, William and Rose Rogers, Kimberly Breed, and Sherrie and David Bird; sisters-in-law and brother-in-law, Carol Rogers, Gerald Gerace and Sue Rogers; and many nieces and nephews. He was predeceased by two sisters, Beverly Prince and Nancy Gerace; three brothers, John, Robert and Kenneth Rogers; and grandson Jared Rogers. A Mass of Christian Burial will be celebrated at 11:00am Monday, January 4, 2021, at St. Augustine’s Church, 7333 O’Brien Road, Baldwinsville, NY. For those unable to attend, a livestream will be available on www.staugustinesparish.org. His burial will be held at Woodlawn Cemetery in Syracuse. There will be no public calling hours. Please wear a mask and respect current social distancing guidelines. A Celebration of Life will be held once it is safe to be together again. Arrangements by Owens-Pavlot & Rogers Funeral Service, Clinton, NY. In lieu of flowers, please consider donations to Families for Effective Autism Treatment of CNY at www.FEATofCNY.org.
Monday
4
January

Share Your Memory of
Richard
Upload Your Memory View All Memories
Be the first to upload a memory!
Share A Memory
Plant a Tree