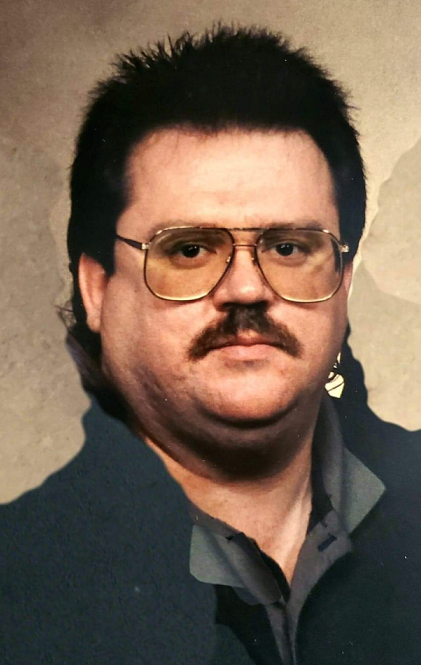 Please share a memory of Gene to include in a keepsake book for family and friends.
View Tribute Book
Gene M. Barber, 62, passed away unexpectedly at St. Luke’s Hospital on December 19, 2020. Gene was born in Utica on July 12, 1958 to the late Raymond and Rose (Schaffer) Barber. He was raised with his 9 siblings in Utica. He attended Utica schools and went on to become a union rep for the Teamsters Local 182. In 1977 he married the love of his life Michele Merriman and they started a family of their own. Gene was a NY Jets fan and enjoyed going to the games with friends. He was a family man and loved spending time with his children and grandchildren and having long talks with his brothers Peter and Bobby. In his down time, you could find Gene in his chair with his best canine companion Freddy watching the history channel under the glow of his prized “Fragile” leg lamp. Gene leaves behind his loving wife, Michele; Children, Christine Stockbridge, Gene & Hilary Barber, Sarah Hajduk, Matt Barber; Grandchildren, Joey, Trevor, Nick, Wyatt, Joslynn, Trinity, Cameron, Isabelle, Emily, Ava; Brothers, Robert Baber, Richard Barber; and his beloved canine companion Freddy. He was predeceased by his sisters, Meredith Salisbury, Ruth Glatt; brothers Roy, Peter, Billy, Vinny and Paul. All are invited to call on Tuesday, December 22, 2020 from 4pm-7pm at Owens-Pavlot and Rogers Funeral Service, 35 College Street, Clinton. Funeral services for Gene will be private to his family, he will be buried in Evergreen Cemetery, Westmoreland.
Print
Tuesday
22
December