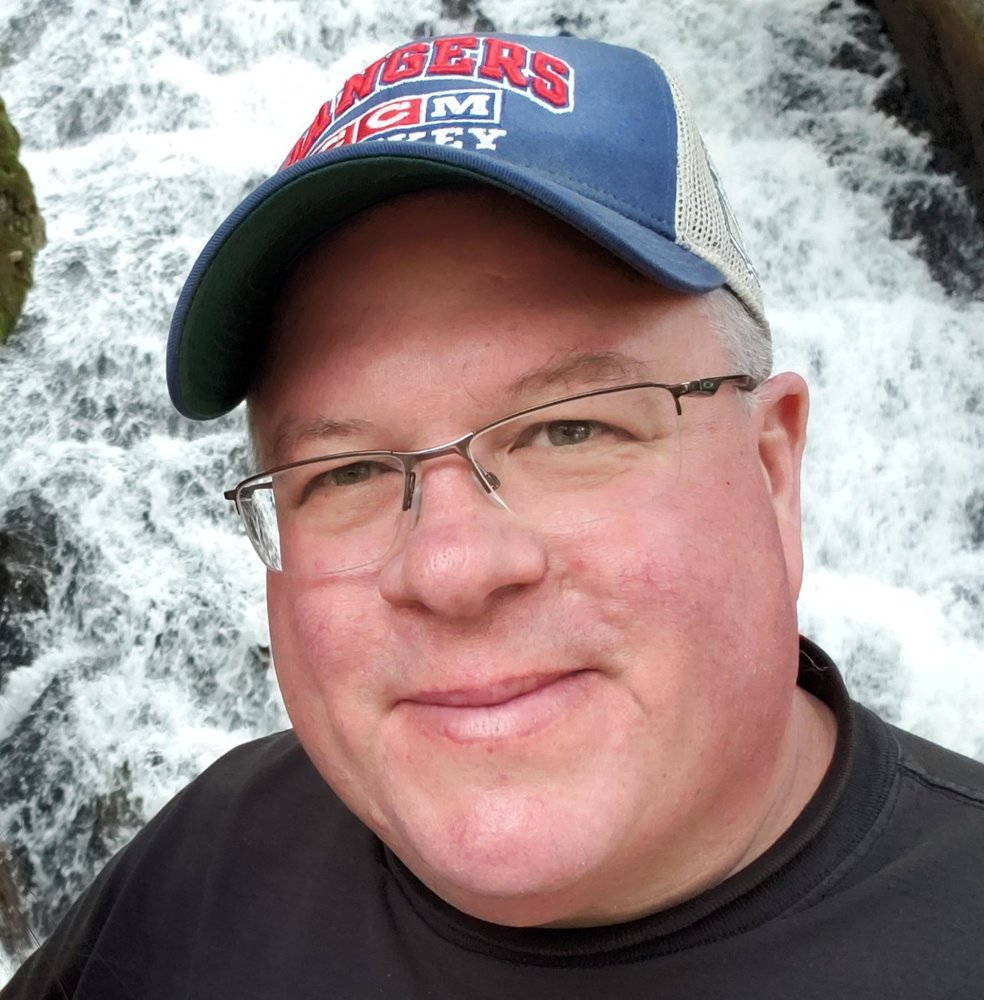 Please share a memory of Mark to include in a keepsake book for family and friends.
View Tribute Book
Mark "Bubba" Perrault, 52, of Westmoreland, passed away unexpectedly on September 29, 2020. He was born on January 16, 1968, a son of Donald and the late Joan (Senior) Perrault. Mark graduated from Westmoreland Central School and continued his education at TCI in CT and MVCC. Mark was united in marriage to Trisha Redmond on June 10, 2006. He worked as an engineer for CSX for 20 years. Mark was a member of the Free Masons, Church of the Annunciation in Clark Mills, past member of Westmoreland Fire Dept and the SOL Clark Mills American Legion Post #26. He enjoyed golfing, camping, sports, and music. Mark was a devoted husband and father, who made family time a priority. He will be dearly missed by his wife, Trisha; his son Nicholas; and daughter Kayla. He also leaves behind his father, Donald Perrault; brother and sister-in-law, Matt and Michele Perrault; sister and brother-in-law, Renee Perrault and Jonathan Mason; mother-in-law, Donna Welch; father-in-law, Charles Redmond Sr; brother-in-law, Charles Redmond Jr; his Goddaughter, Ella Perrault; his nieces and a nephew, including a special niece Brittany Redmond; many close cousins; his aunt Helen Plourde; and all of his wonderful friends, especially the Westmo Boys. He was predeceased by his mother Joan, and many aunts and uncles. All are invited to call Friday, October 2, 2020 from 10am-Noon at Owens-Pavlot & Rogers Funeral Service, 35 College St., Clinton. Please use the parking lot entrance, wear a mask and respect current social distancing guidelines. A private Funeral Mass will be held for the family. You may attend the committal service at Westmoreland Cemetery at 3pm on Friday. Please consider donations to a fund to support his children’s education and leave condolences at OwensPavlotRogers.com
Friday
2
October

Share Your Memory of
Mark
Upload Your Memory View All Memories
Be the first to upload a memory!
Share A Memory
Send Flowers
Plant a Tree