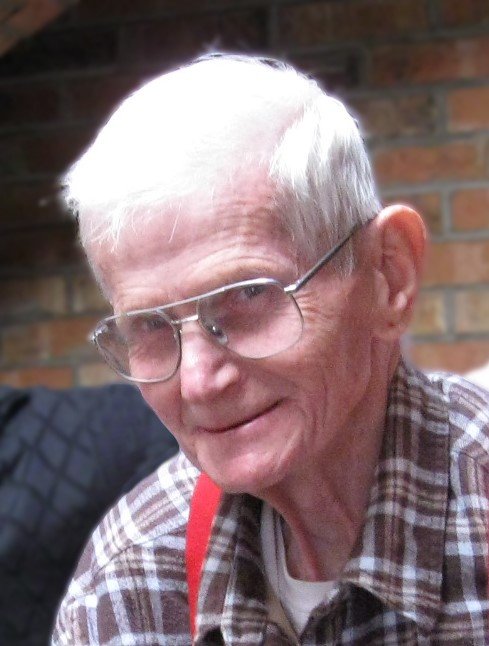 Please share a memory of William to include in a keepsake book for family and friends.
View Tribute Book
William D. Koren, of Deansboro, passed away on May 16, 2020, at the age of 82. Born April 15, 1938 in Clayville, NY son of Felix and Ester (Skenberg) Koren, Bill was a 1957 graduate of Waterville Central School. At age 11 he and his parents moved to Deansboro and bought the Deansboro Hotel in 1950. His mother ran the hotel until she passed away in 1960. In 1961 he married Carol Barker, together they operated the Deansboro Hotel until 2001. After retirement from the hotel, Bill worked for the town until 2017. He was a volunteer fire fighter and fire policeman for the Deansboro Fire Department. He was also a member of the Freemasons for many years and belonged to the Marshall Historical Society. Predeceased by his parents, his infant child and brother Robert, Bill is survived by his wife of 58 years Carol Ann Koren, his children William Koren of Albany, Timothy (Cindy) Koren of Clinton, grandchildren Kraig (Sarah), Joseph, Jonathan, Olivia, and Adam, great grandchildren Isaiah, Emma and Kyle, as well as, his beloved nieces Chrissy, Debbie, Charlie and Cindy from Florida. He will also be missed by his loving dog Joey. Private services will be held for immediate family. He will be buried in Deansboro Cemetery.