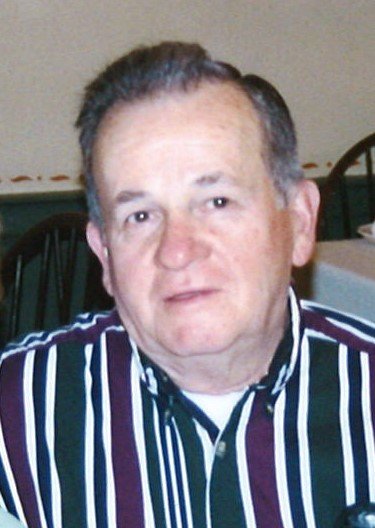 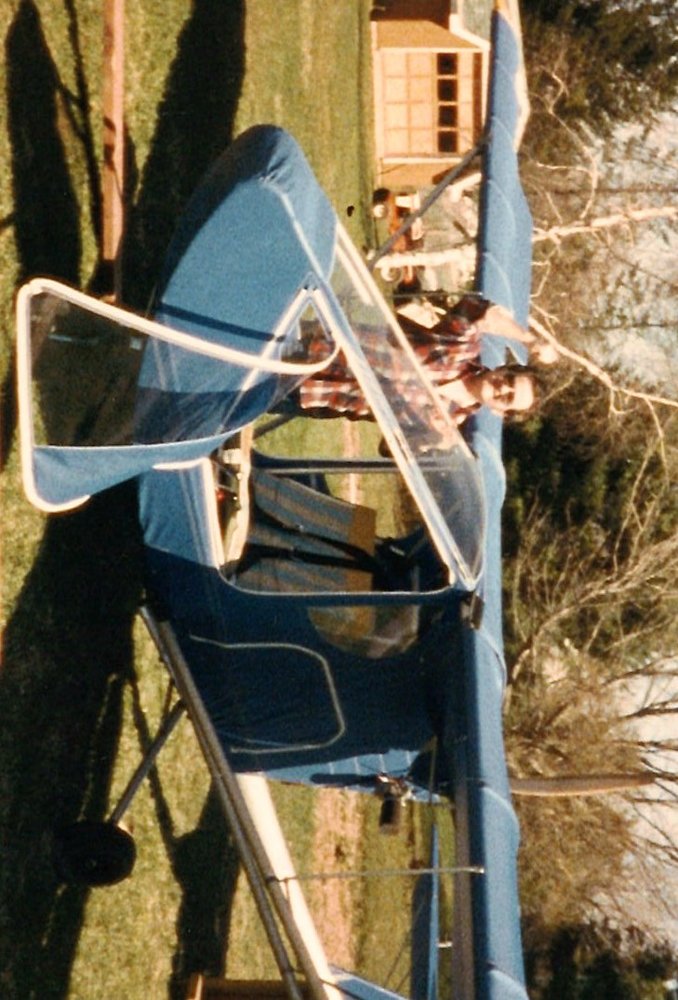 He was born on September 23, 1935, a son of the late Clifford and Mary (Bobeck) Olmstead and grew up on the family farm in Deansboro.  Gerry served his country in the United States Army.  On June 14, 1958, he was united in marriage to Dawn Hoke.  The couple shared 61 years of love, friendship and devotion.  Gerry retired from General Electric after 36 years.  He was never one to sit idle, so after his retirement he drove bus for New Hartford Schools for the past 19 years.  Gerry was a devoted husband, father and grandfather, who would do anything to help his family or a friend in need.  His electrical and plumbing skills were used often.  His grandchildren were his pride and joy, right up there with the Hawk Ultralight plane that he built and flew for 28 years.  If you looked up to the sky during a game, you could see him tip his wings to wish his grandchildren good luck.  He coached Little League, Pony and Colt League baseball for many years, was a motorcycle enthusiast and an avid snowmobiler with the High Market and Waterville Clubs.  Gerry was a member of the Paris Hill Gun Club and a Top 10 Marksman in the Country for competitive shooting for many years.  Gerry and Dawn were members of Hope Alliance Church and took many trips with the Teens for Christ group.  They also enjoyed their travels and winters together in Florida until they decided they wanted to spend more time with their family.

He is survived by his loving wife, Dawn; his son and daughter-in-law, Kevin and Marcia Olmstead of Clinton; his daughter and her partner, Robin Olmstead and Kathy Stachelski of Utica; three grandchildren, Daniel Olmstead and fiance Erika Klein of Fort Worth, TX, Cortney Olmstead and boyfriend John Knight of New York Mills, and Zachary Stachelski of Manhattan, KS; a brother and sister-in-law, Stewart and Sue Olmstead; three sisters and brothers-in-law, Kathleen “Suzie” and Peter Hughes, Joanne and Dick Billings and Donna and Jim Dowd; sister-in-law, Pam (Rudy) Olmstead; many nieces, nephews, cousins; and their lifelong friends, Robert and Donna Smith and friends Dick and Roxanne Stanek.  He was predeceased by his parents and two brothers, Ralph Olmstead and wife Mona and Rudy Olmstead.

All are invited to call Friday, October 18, 2019 from 5-7pm at Owens-Pavlot & Rogers Funeral Service, Inc., 35 College St., Clinton and Saturday from 10-11am.  A funeral service will follow Saturday at 11am at the funeral home.  Burial will be in Crown Hill Memorial Park.

Share Your Memory of
Gerald
Upload Your Memory View All Memories
Be the first to upload a memory!
Share A Memory
Send Flowers