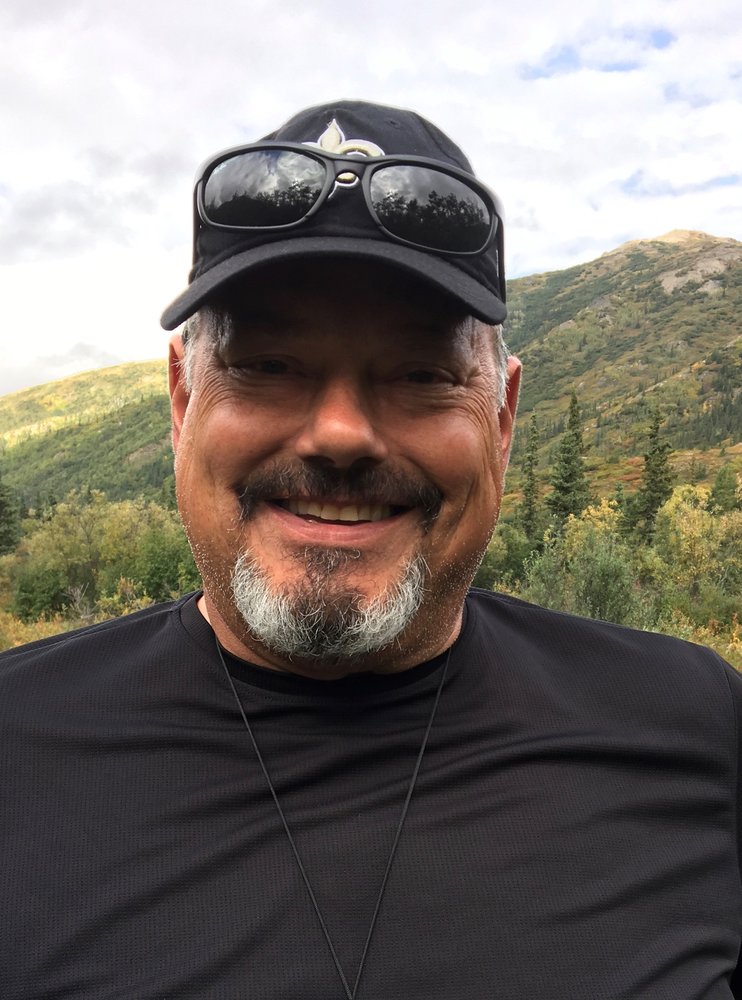 He was born February 21, 1957 in Oneida, a son of Kenneth Jackson and Frances Carter Dumas. Carter graduated from Westmoreland High School in 1975 and was a star football player.  On June 2, 1979, he married his high school sweetheart, Tina Marocchi.  They shared a union of love and friendship and were planning their 40th anniversary celebration.  Carter started his business on his porch with one truck and built it into the thriving company - Clinton Moving and Packaging.  Carter was the “go to guy” - he was always willing to help someone in need and sponsored many youth sports teams.   He coached all levels of football, pop warner through Varsity and was a member of many bands – including his claim to fame, the Redneck Rodeo Cowboys, where he was the bass guitarist and singer.  He adored his family and would do anything to support them.  He put everyone and everything in his life first, before himself.

A Mass of Christian Burial will be celebrated at 1:30pm Saturday, May 25, 2019 at St. John the Baptist Church in Rome. All are invited to call Friday from 3-7pm at Owens-Pavlot & Rogers Funeral Service, Inc., 35 College St., Clinton.  Please consider donations to the Carter Jackson Scholarship payable to Clinton Central School.

Share Your Memory of
Carter
Upload Your Memory View All Memories
Be the first to upload a memory!
Share A Memory
Send Flowers