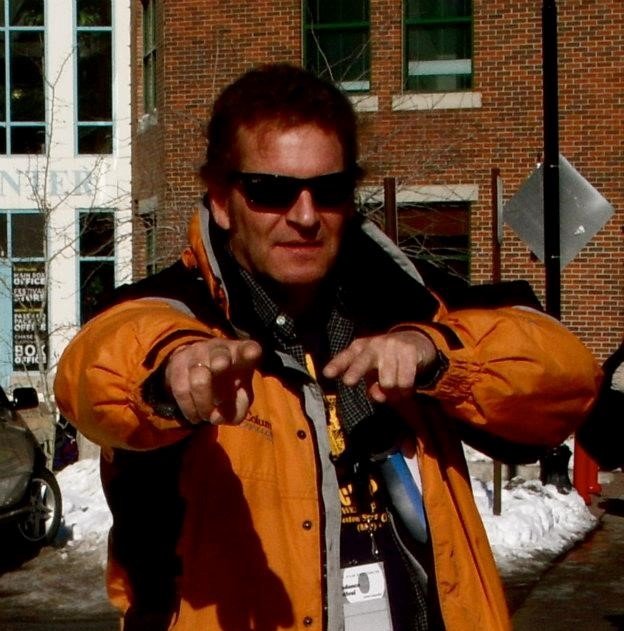 He was born in Pittsfield, MA on January 14, 1961, graduated with a BA from SUNY Purchase, and pursued a career in photography and art.  Early in his career, his photography appeared in advertisements; more recently, however, he travelled all over the country photographing organizations on college campuses.  Geoffrey also exhibited paintings in several galleries in NYC, Miami and Lenox, MA, which he signed with the pseudonym “GMAC”.

He will be missed by his mother, Mary, of Clinton, NY; his sister, Laura Miller, of North Carolina; his brothers, Robert, Joseph and John “Jack” of Massachusetts; and numerous friends around the country.

Private services will be held for the family.