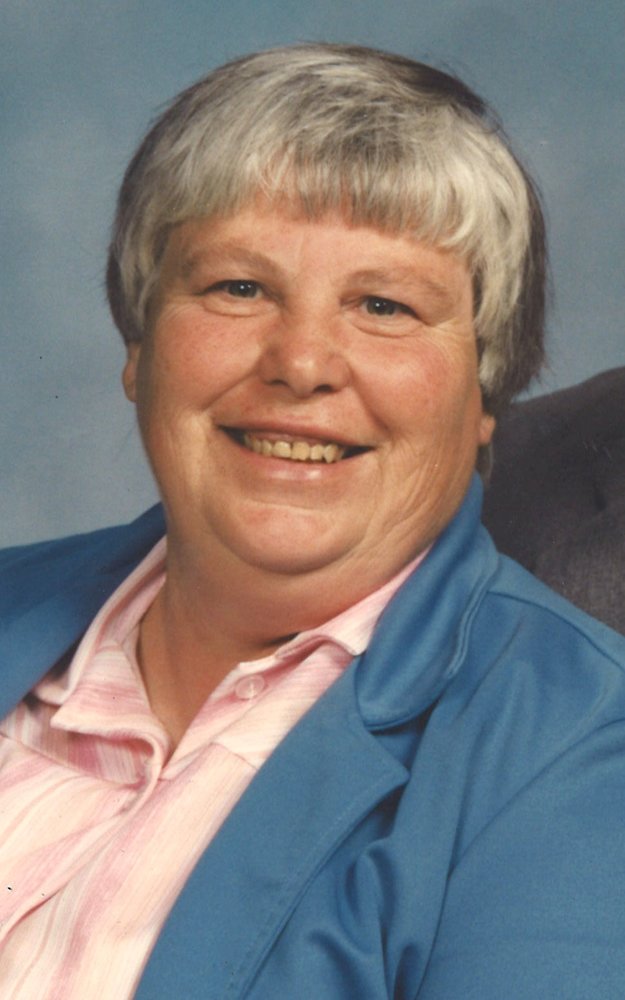 Obituary of Janette "Peggy" B Chapman

She was born May 9, 1933 in Syracuse to Paul and Bertha (Streiff) Reals.  Peggy graduated from Jamesville High School in 1952.  She served in the US Air Force from 1953-56, then worked at Bristol Meyers.  On March 28, 1959, she married Carl W. Chapman at the Jamesville Federated Church.  They were dairy farmers in Oran and Delphi Falls, then moved to Clinton in 1969, later retiring back to Jamesville in 2008.  She shared her life with Carl as a devoted wife, mother, farmer and 4-H leader.  Peggy enjoyed being a Clinton Central School bus driver from 1975-96.  She loved her family, the farm, gardening, animals, camping, traveling and playing cards.  Also Peggy and Carl enjoyed spending time with their dearest friend and loving caregiver, Joan Nicht.

Share Your Memory of
Janette "Peggy"
Upload Your Memory View All Memories
Be the first to upload a memory!
Share A Memory
Send Flowers